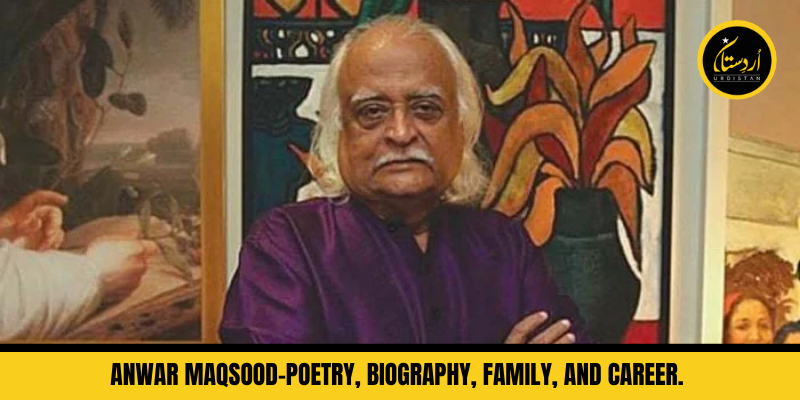 Anwar Maqsood is a Pakistani Actor, Scriptwriter, TV Host, and Lyricist. Maqsood received the Presidential Pride of Performance and Hilal-e-Imtiaz (Crescent of Excellence) from the Government of the Islamic Republic of Pakistan. He earned critical acclaim from his Program Loose Talk, in which Anwar Maqsood and Moeen Akhtar worked together. He is also famous for his comedic poetry.

Anwar started his career as a TV Presenter at PTV News, where he hosted several shows like Show Sha, Studio Dhai, and Studio Ponay teen. Anwar Maqsood is famous for encouraging Co-Artists, and he always bucks them up. Well-known Pakistani Urdu Language and Stand Up Comedian Moin Akhtar was introduced by Anwar Maqsood.