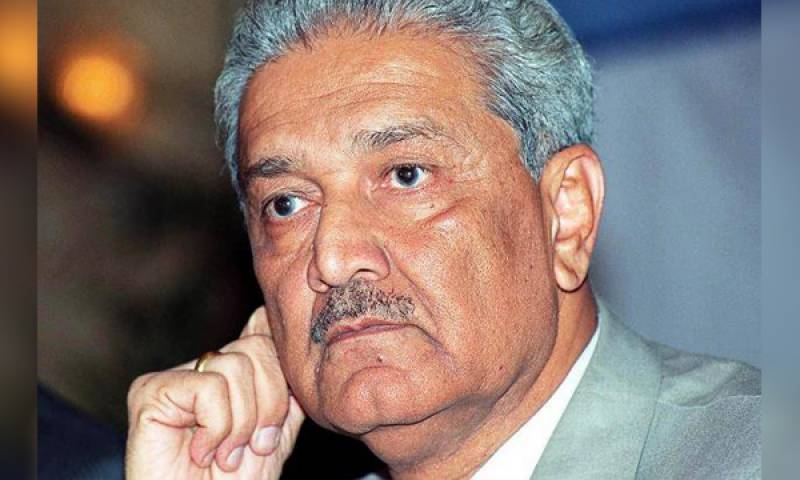 Khan was born in Bhopal, India, and His father was a teacher while his mother was a housewife. Thus, he received early education from Bhopal. In 1952, A. Q. Khan emigrated to Karachi, Pakistan, and studied in Local Schools of Karachi. Later, he got admission to the University of Karachi, where he graduated in Physics (Specialization: Solid State Physics).

After Graduation, Khan started Job in Karachi Metropolitan Corporation as an Inspector of Weights and measures. Luckily, he was offered the Scholarship for Germany. So he left the Job and migrated to West Germany for Higher Studies. From Different Universities, he studied Material Science & Technology, and metallurgy engineering. From Leuven University, he did his Doctoral Degree or DEng or Ph.D. in Metallurgical Engineering.

In April 1976, Khan Joined the team of Pakistani Nuclear Scientists working for Atomic Bomb. After that, Khan started working on Centrifuge, But his colleagues did not support him. He was not satisfied with the behavior of his colleagues. So he reported directly to Mr.Bhutto. Mr. Butto considered his reports and transferred him to Army Supervised Engineering Research Laboratories as a Chief Scientist. Scientists and affiliates from Pak Army recognized his scientific services and admired his scientific knowledge by giving the name of “Centrifuge Khan”.

Engr. Dr. Abdul Qadeer Khan was accused of selling sensitive nuclear information to other countries. President of America, George W. Bush, met Pervaiz Musharaf and shown him evidence against him. Gen. Pervaiz Musharaf ordered to arrest Dr. Khan. Later, Dr. A. Q. Khan admitted the charges made against him on National TV. Musharaf Govt. imposed House-Prison on him, which persisted very long. He denied all allegations after the dismissal of Musharaf’s Government and filed a case against the Pakistani Government, which turned into his success. Despite all the controversies, Dr. A. Q. Khan is regarded as National Hero.

Accolades of Doctor A. Q. Khan