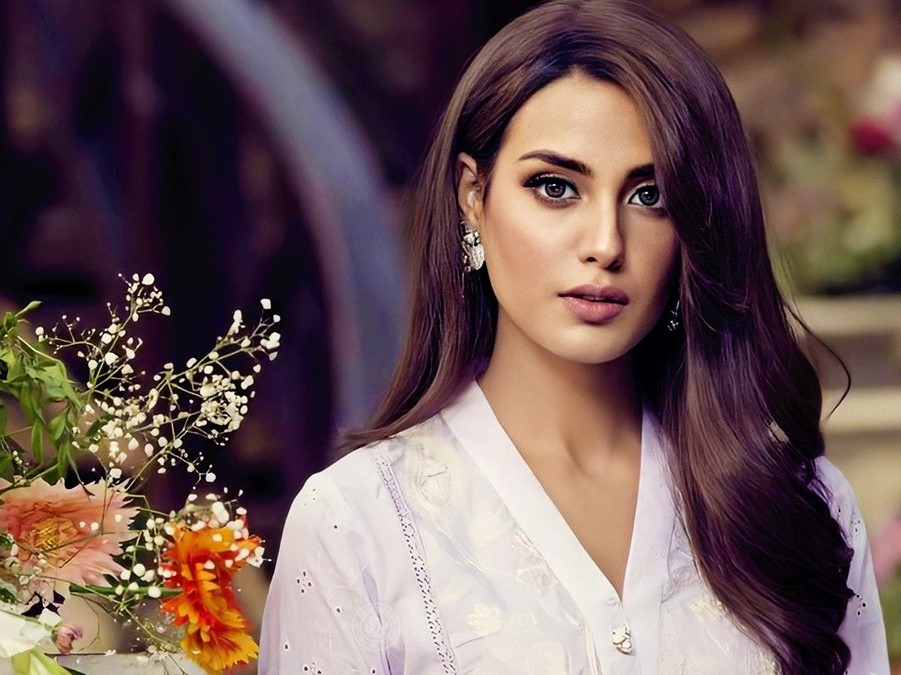 Iqra Aziz is Pakistani T. V. actress & Model. She is famous for her exceptional acting in Pakistani Television Dramas.

Iqra was raised in Karachi by her mother. She got her early education from Karachi and started her Showbiz career at a very early age. When she was 14, she started working as a Model in T. V. Commercials. Later on, she grasped the Attention of Momina Duraid, Co-Producer of HUM TV, and Momina was offered a role in “Kissey Apna Kahein.” Then, she did the role of “Shanzay” alongside the senior actors of Industry, i.e., Danish Taimoor & Arij Fatyma. Then, she was again offered a role by Hum TV for the drama “Muqaddas.” Muqadaas earned her a great name in the Pakistani Drama industry, and she won Hum Award for Best Television Sensation Female. Later that year, she performed in the TV series “MOL” alongside Faysal Qureshi. It was her most vital achievement during her early career.

In 2016, she played different roles in around 6 Pakistani Dramas. Later in 2017, She did 5 TV Dramas, then four dramas in 2018. She Performed the Role of Ajiya Nazakat Ali in her Drama Suno Chanda, which viewers greatly praised. The second Part of Suno Chanda was released in 2020, critics immensely liked her character and acting.

Iqra has performed roles in 25+ Pakistani Dramas. But, unfortunately, she didn’t work in any Films. Here is the Iqra’s Dramas list:

Many of Iqra’s Dramas earned her nominations and won many National and International Awards. She won 8 awards and was nominated seven times. Her profile is enlightened with Hum Awards, Lux Style Awards, Hum Style Awards, IPPA, and International Screen Awards. Her drama series Khuda Aur Muhabbat is currently airing on GEO TV opposite Feroze Khan, breaking and making records after every episode.