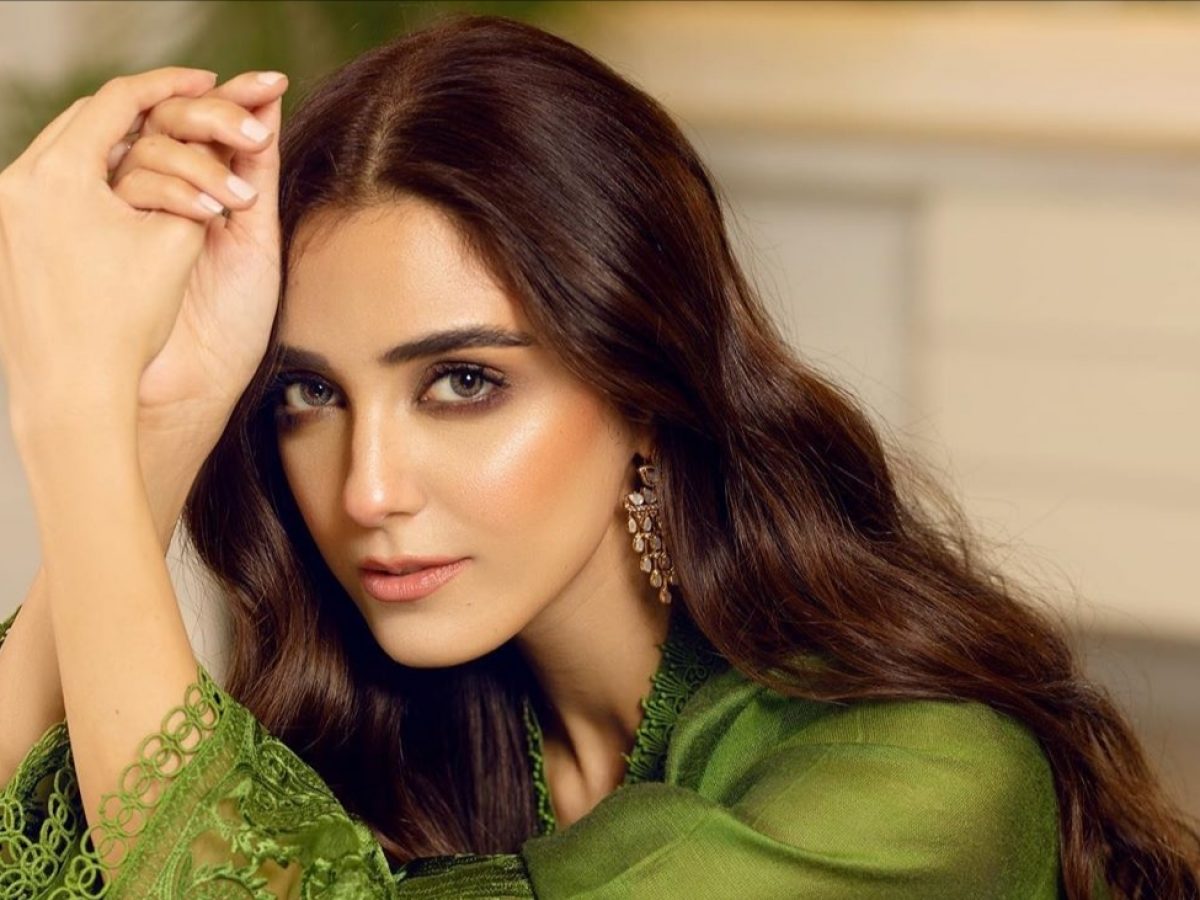 Maryam Tanveer Ali is the Real Name of Maya Ali. Lahore-Borne Maryam Tanveer Ali is a Famous Pakistani Actress and Model professionally known as Maya Ali. She has worked for both TV and Films. She made her debut in the Pakistani Drama Industry in Durr-e-Shehwar. Her role in Man Mayal as “Minahil Javed ” was acclaimed and liked by viewers and critics.

The Father of Maya was Businessman, and her mother was a housewife. There is one brother in Maya Ali’s family who is younger than her.

Maya was born in Lahore and completed her primary education from there. She has completed her Masters in Mass Communication from Queen Marry College, Lahore. After that, she started her career in Private News channels as Video Jockey. Later she played the small and short role in Durr-e-Shehwar. After that, Maya was offered the lead role opposite Osman Khalid Butt in Drama Aik Nayee Cinderella, which earned her a reputable name in Industry. Later, She performed in Khoya Khoya Chand, Ladoon Mein Pali, Ranjish Hi Sahi etc.

Besides Maya’s Dramas, her films are also commercially blockbusters. She started her film career with Teefa In Trouble, which stars Ali Zafar & Faysal Qureshi.

Maya Ali’s Movies and TV Shows earned her 6 Awards and 13 award Nominations against her Different Dramas and Movies.