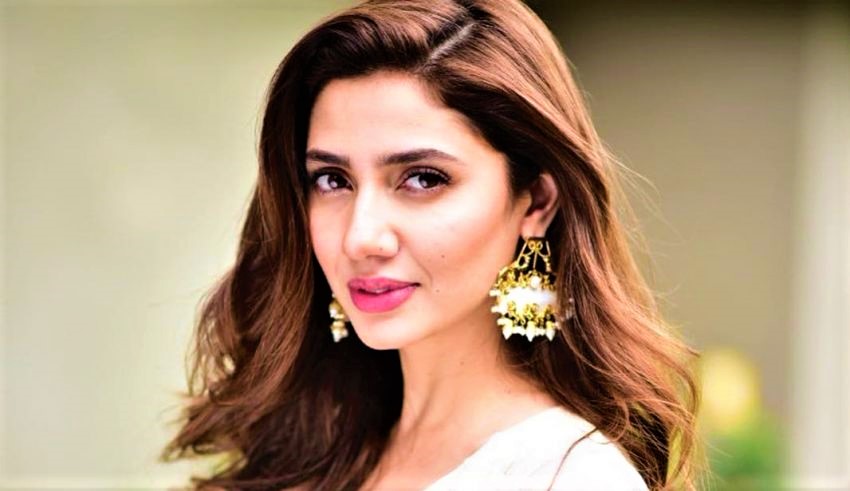 Karachi Born Mahira Hafeez Khan, Popularly known as Mahira Khan, is a TV and Film Actress. Mahira is in the cast of Superhit Pakistani films and Dramas. Mahira has received the most number of Awards for her superhit films and TV dramas. She has also acted in Bollywood, an Indian Film & Cinema Industry. She is famous for her performances in Bol, Humsafar, Sadqay Tumhary, Bin Roye, etc.

Mahira was born in a Pashtun but Urdu Speaking family based in Karachi. Currently, Mahira Khan’s age is 36.

Mahira received her early education from Foundation Public School. She had completed O-levels from there, and at 17, she moved to California, USA. She attended Santa Monica College here, and later she got admission to the University of Southern California for her Graduation.

Mahira started her career as a Video Jockey. She invites celebrities in shows, takes live calls from viewers, and plays music. She started her Professional Career with Shoaib Mansoor’s social Drama BOL. In BOL, she was in supporting roles; this film was one the highest-grossing films of Pakistan. Despite her side role, she received critical acclaim. Later Mahira did Sarmad Khosat’s Humsafar opposite Fawad Khan. This drama earned her great fame and positive reviews. Viewers and critics praised her acting, and she received multiple awards for HUMSAFAR.

Mahira Khan’s Drama Sadqay Tumharay, written by famous TV writer Khalil Ur Rehman Qamar, was one of Khan’s most-watched and liked dramas. She did receive 2 Hum awards and one Nomination for Sadqay Tumhary. Mahira became very successful after very few Dramas & Films. She became an icon and the Highest-Paid actress of Pakistan’s Showbiz Industry. Later her drama BIN ROYE opposite Humayun Saeed earned her several awards, and then she performed in Shehr E Zaat, Main Manto and Hum Kahan Kay Sachay Thay, etc. Finally, she debuted as a leading actress in Asim Raza’s HO MANN JAHAN, which got her a LUX Style Awards for Best Actress.

Mahira Khan paired with Shah Rukh for Raees in 2017. She did the leading role with Shah Rukh and became the first Pakistani actress to work as a leading actress with King Khan. The Film Schedule was disturbed by Pak-Indian Border tensions but turned commercially successful with earnings of 39 million USD.

Mahira was 25 times nominated for different awards. She won 15 out of 25.