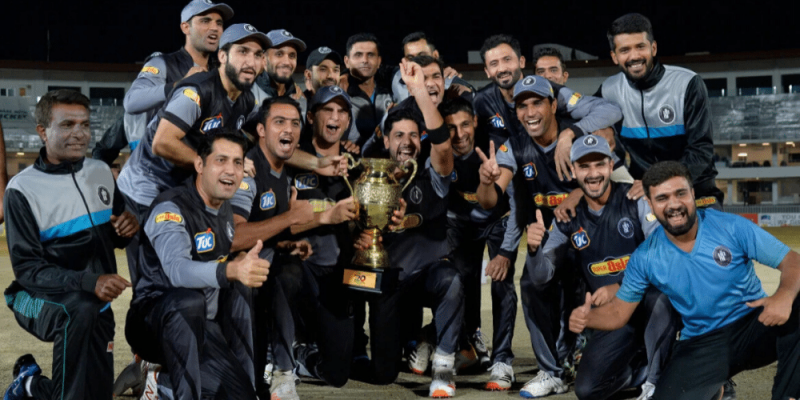 The Sensational National T20 Cup Tournament is ended up here in Gaddafi Stadium, Lahore, with the gleaming trophy for Iftikhar Ahmed-led Khyber Pakhtunkhwa Team. The final Match is Played between Home City Central Punjab and KPK. Central Punjab was led by Pacer Wahab Riaz, and All Rounder Iftikhar captained the Winning XI of KPK.

Chasing 149, In-Form Sahibzada Farhan and Muhammad Haris Opened the innings for KPK. Muhammad Haris became an easy target for Sameen while scoring at 10. Qasim Akram grasped Sahibzada when he was opening his hands to play big shots. After the departure of the Openers, Centurion of Semi-Final Kamran Ghulam came into the Crease and smashed brilliant innings of 37 (31); Muhammad Faizan got him with the help of Keeper Akmal. Iftikhar and Adil Amin came to crease and started throwing balls out of the rope. Iftikhar’s innings were decorated with 2 Skyscrapers and 4 fours. He Scored Match winning 43 scores on just 19 balls and finished the match by smashing a four-over cover area. KPK’s team emerged out from Pavilion and praised the Iftikhar by lifting him on their shoulders.

KPK won the match by 7 wickets.