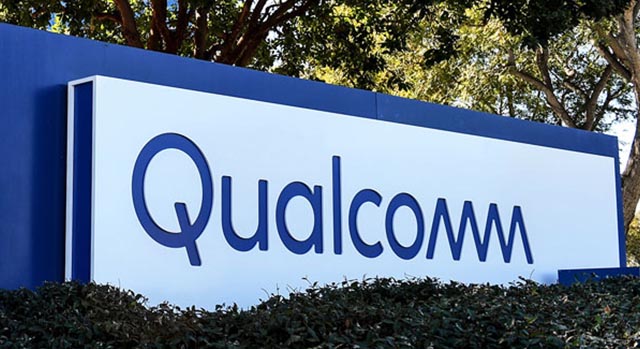 New Qualcomm chip lays the foundation for $125 5G phones. Qualcomm Technologies announced a new mobile processor on Monday that is supposed to spawn a wave of low-cost 5G smartphones.

The New Qualcomm chip lays the foundation for $125 5G phones. Qualcomm President Cristiano R. Amon estimated on Twitter in September that phones with the Snapdragon 480 5G Mobile Platform would cost between $125 and $250.

“The 400 series is built for phones that go into low-cost markets outside of the United States — China, India, areas where price sensitivity is a bigger problem,” said Bob O’Donnell, founder and chief analyst of Technalysis Research, a technology market research and consulting company in Foster City, Calif.

“Vendors of such phones will be able to provide 5G to their customers as a result of this.”

Features from the Upper tier at a Lower price

In a tweet, Qualcomm’s vice president of product management, Kedar Kondap, said that the 480 would meet or exceed OEM and customer standards in terms of providing high- and mid-tier features at an affordable price. The following are some of the platform’s features: