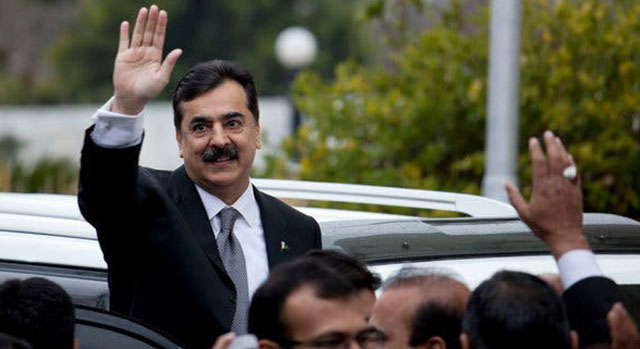 According to Latest News, the Islamabad High Court IHC rejects plea against Yousuf Raza Gilani’s victory in Senate elections as the leader of the Pakistan People’s Party (PPP) and joint candidate of the Pakistan Democratic Movement (PDM).

Chief Justice IHC asked the petitioner at the end of the hearing why he was dragging the court into political matters. While binning the petition, CJ Athar Minhallah remarked, “Your party has moved ECP over the matter, let the body decide on the plea, and then you can contact the IHC.”

IHC rejects plea against Yousuf Raza Gilani’s victory in Senate elections, Chief Justice IHC went on to say that political issues should be resolved in Parliament.

Furthermore The Election Commission of Pakistan (ECP) denied a request for a stay on former Prime Minister Yousuf Raza Gilani’s election as a Senator on Tuesday.

Gilani’s win was challenged by Pakistan Tehreek-e-Insaf (PTI) in ECP.

PTI lawyer has already given the transcript of the leaked video, according to an ECP member in Punjab. When a Punjab ECP member asked if those who were offered money could be made parties in the case, Barrister Ali Zafar said that they couldn’t, but the court could call them as witnesses.

Sanjrani or Gilani, who will be the new chairman of the senate? Read Here