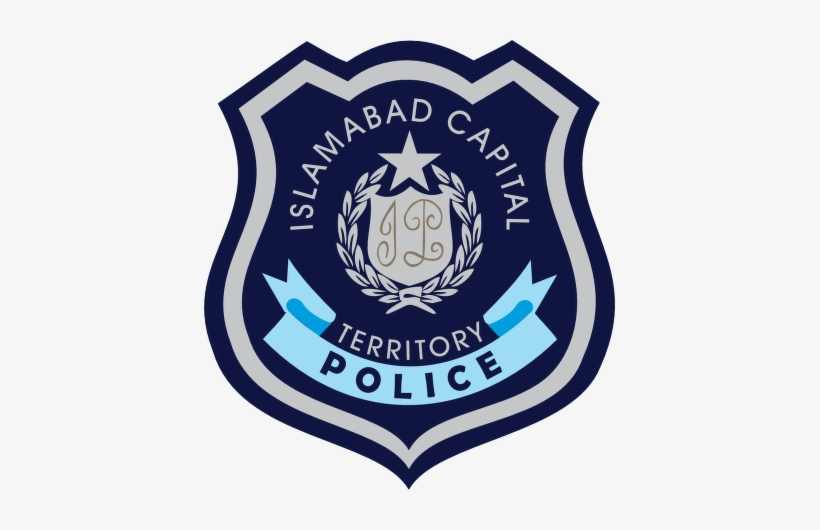 The ceremony, which was attended by Inspector General of Police (IGP) Islamabad, Qazi Jamil ur Rehman, was held at Secretariat Police Station to appoint ‘Police Guides’ at 22 police stations across Islamabad.

The appointment of Police Guides, according to the IGP Islamabad, is a significant step toward changing the traditional “thana culture.” He claimed that having a good interaction with visitors at police stations would help to boost the police’s reputation, and that the conduct of Police Guides and men at the Front Desk would be crucial in this regard.

The IGP stated that a good attitude toward complainants would assist in inculcating friendly police ecology and urged police officers to make the best possible efforts to address citizen complaints with integrity. He believes that rather than being scared, complainants should feel safe when visiting police stations.

Police Guides, according to the Islamabad police chief, will properly direct visitors and provide all necessary assistance in police-related matters. According to the IGP, 65 percent of people visit police stations to resolve minor issues.

Afzaal Ahmed Kausar, DIG Operations, thanked IGP Islamabad for his help and coordination in bringing this plan into effect. He said that the Islamabad police chief’s input would be very helpful in providing relief to the people under this new initiative.

Station House Officers and Muharrars at police stations were appointed after tests and interviews, according to the DIG Operations. He explained that the aim of all of these initiatives was to shift traditional policing culture and bridge the gap between the community and the police.

According to the DIG Operations, police officers’ decency when filing complaints is critical.

SSP Operations, Dr. Syed Mustafa Tanveer, briefed the Police Guides about their new assignment and urged them to accomplish their responsibilities in a professional manner.

Prestigious Mosques in the world