Prophet Ayub (AS) - One whose patience has become a proverb. 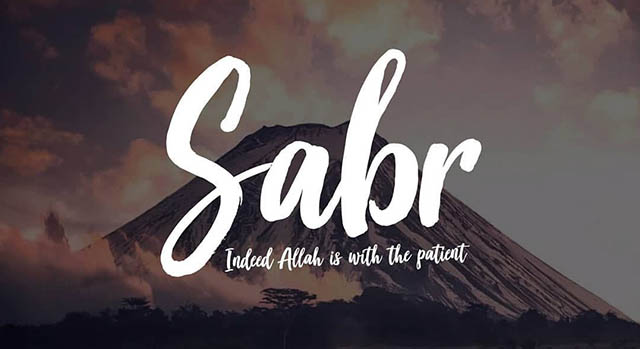 Prophet Ayub (AS) - One whose patience has become a proverb.

Today, let us look at the life of an incredible Prophet Hazart Ayub (AS ) , who was from the descendants of Ibrahim (AS), ). He was sent to the people of Hooran, which was south of Syria. And a prophet who “had it ALL”. He had been blessed everything that a person will need in this world; good health, family and lots of wealth. However, started losing things one by one. How did he manage the difficulties and how was his faith – high or low? When we are tested, there are a million of things in our minds. “Does Allah still love me?” or why me?

You also know different people from your neighbor/friend/relative/cousin etc., they don’t even do 1% of ibadah that I do, but how come they seem to be living such happy satisfied lives while I suffer?”.

Prophet Ayub (AS) was one amongst the descendants of Ishaaq (AS), which implies he was from the blessed family of Prophet Ibrahim (AS) and blessed with everything in life including wealth, good health, etc. But Allah tested him for the seven years and for that seven years how did he manage? Here is a brief article on hardships faced by Prophet Ayub(AS):

Hazrat Ayub (AS) was blessed with everything and Allah decided to test him that how a man with constant state of health, wealth would react to hardships and tests in this life.

In the beginning, Ayub (peace be upon him) lost his wealth. His livestock died, his property and lands were taken from him one after the other. He went from being immensely well off to somebody who was staring at the face of poverty right before him. Despite not having a single penny to eat another meal. Did he complain? Nope! He was saying thanks to Allah and praising him!

Next, God tested him by taking away his kids. His beloved kids started dying right in front of his eyes, one by one.

His reaction…Did he sit brokenhearted because he couldn’t bear the torture of getting to bury his own children? Nope! He continued to praise and convey God, reaffirming the actual fact that everything belongs to God, and if He decides to take it away, it belongs to Him alone.

Have you been through moments once when one thing goes wrong and you are feeling such depressed and brokenhearted regarding it, that rather than running towards your prayer matt and ask Allah to help you, you run away from God, what’s the point?

Next Allah tested him with his health. As long as we have healthy body, we find strength to get things back when a hundred of things going wrong. Also, a healthy body helps us to continue with our daily chores like eating, drinking, sleeping and every other work. But when you lose health, everything looks impossible. You can’t care of yourself and your family. A body in any suffering whether big or small will have an impact on our imaan levels as well.

Prophet Ayub (AS) was not tested with a small illness but with a disease that made others run away from him. No one wanted to sit next to him, fearing that they might caught the disease.

Did he complain? No

Not a single organ was ok except his heart and tongue, with both he glorified Allah day and night. His disease was for a long time. No one left sympathy for him except his wife.

In this stressful situation Prophet, Ayub (AS) turned to Allah, not to complain but to seek Allah’s mercy.

So from Prophet Ayub(AS) life , Lesson to be derived are:

This dunia is temporary. We have great lessons to learn from our dear Prophets. Who in the time of distress called God for help and they find peace?

Q for Quran: get in the habit of reading the Quran daily 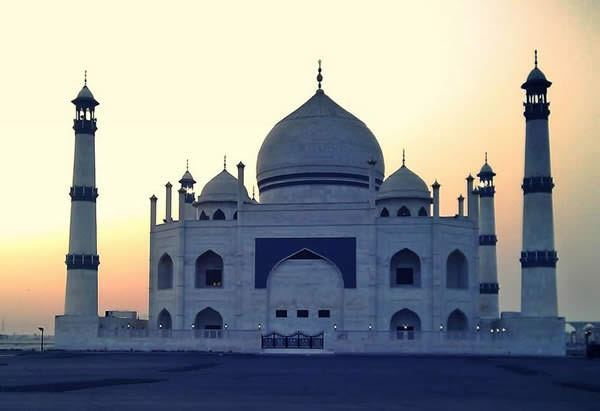 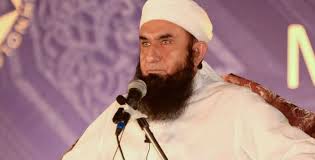 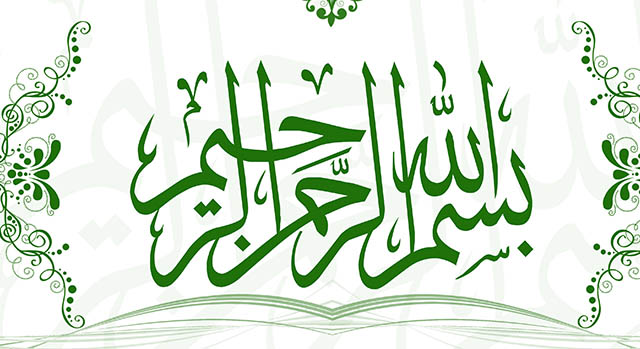