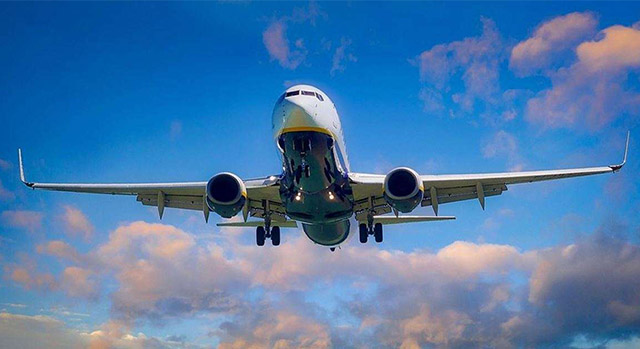 Good news for Pakistanis – Three New Airlines Seek Approval from CAA, Recently, it was reported that three new airlines in Pakistan have got formal approval from the Civil Aviation Authority of Pakistan (CAA) to start operations.

The investigation of two airlines – Q Airlines and Fly Jinnah – has been completed while Jet Green Airlines is still undergoing the process.
ARY News reported: https://arynews.tv/en/three-new-airlines-caa-nod-operate-flights-pakistan/

It further said that after completion of the scrutiny, the applications would be forwarded to the Aviation Division and then to the Federal Cabinet for final approval.

This is the Good news for Pakistanis, with these new airlines people will be able to travel at cheap rates.

With the approval of all three carriers, the number of private carriers working in this country will become six.
Air Blue, Siren Air and Airsial are the three airlines already operating in the country. National Carrier Pakistan International Airlines (PIA) is the largest and oldest carrier in the country.
To repatriate Pakistanis stranded in the UAE, Serene Air flew several return flights to Islamabad last year. Run domestic flights through.
Serene Air has already received the necessary approval from the UAE and Saudi authorities to start commercial operations with the first flights to Dubai, Sharjah, Jeddah and Riyadh.