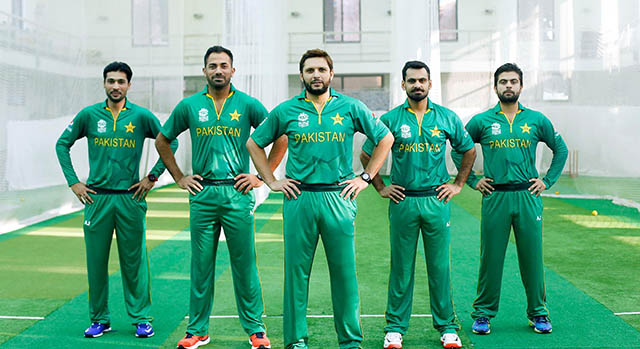 Pakistan Cricket Board (PCB) Double Standards, Before the start of the T20 series against South Africa, all-rounder Muhammad Hafeez’s exclusion from the squad started a whole new controversy. Apparently, the all-rounder had communicated to the cricket board via an email that he wouldn’t be available for the home series against the Protease due to his prior commitment with the T10 league in the UAE.

Hafeez was excluded from the squad as he couldn’t join the bio-secure bubble before the deadline. According to an MoU signed between PCB and Cricket South Africa, all the players must join the bubble on or before February 3.

Hafeez wasn’t selected for the T20 series because he was coming back from the T10 league after playing his last match on February 4.

The two squad members and Javed Afridi were placed in isolation after breaching the Covid-19 protocols before their opening game against Lahore Qalandars.

However, in a surprising turn of event, the two players were allowed back in the team hours before their first match in the tournament. According to a statement issued by the Pakistan Cricket Board, they have accepted the appeal of a player and official guilty of breaching bio-secure bubble on Friday.

“The team has offered its regrets to the PCB on Friday’s breach and has thanked the PSL ETC for accepting their appeal. They have further assured that protocols will be followed and respected as everyone wants the PSL to succeed,” PCB said.

However, things weren’t as simple as the PCB stated in their statement. According to sources, Peshawar Zalmi threatened to boycott their first match if their player and coach weren’t allowed with the team. The two parties were involved in heated arguments but eventually PCB had to surrender after the Peshawar squad refused to travel to the stadium without their key members.

Now, after yesterday’s controversy, people have started to question PCB’s double standards regarding the bio-secure bubble. If the PCB can allowed Peshawar Zalmi’s squad members after their violation, why wasn’t the same done for Muhammad Hafeez?