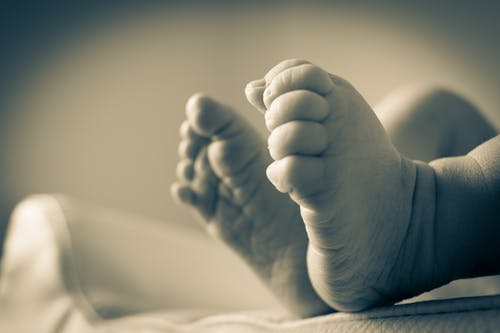 Ignorance is still a joke in India, the world’s largest democracy claimant. Where In Gujarat, grief-stricken Parents killed the one-month-old baby.

According to Indian media, this tragic incident that took place in the state of Gujarat has shaken humanity.

Parents living in Kedi district of Gujarat were very unhappy after the birth of the second Daughter. One month later, the parents killed their daughter and tried to cover their insane & horrible act by saying that death was natural, but the post-mortem report revealed that the baby was killed.

Police has arrested 4 people including parents.

According to Indian media, the slogan of Modi government’s Beti Padhao Beti Bachao seems to be in vain as the government has completely failed to prevent such incidents.

E-voting will be used in Pakistan’s next election, according to the IT minister.