E-voting will be used in next election, according to the IT minister. 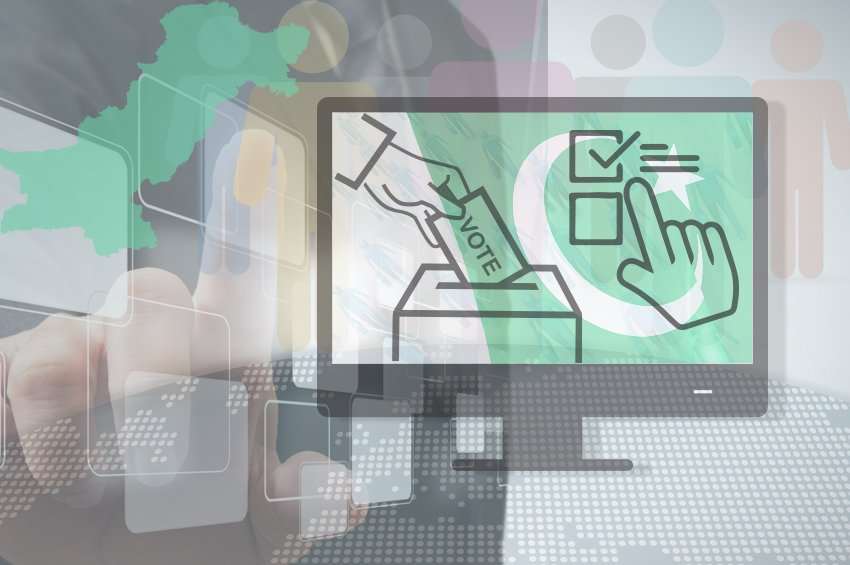 E-voting will be used in Pakistan's next election, according to the IT minister

Syed Amin-Ul-Haq, the federal minister of information technology and telecommunications, has stated that the E-voting system will be implemented by the next election, enabling the maximum number of people to vote.

He made these remarks during a ceremony to celebrate Sehat Kahani’s successful funding round. Sehat Kahani, a telemedicine startup based in Karachi, has raised $1 million in a Pre-Series A round.

The minister’s statement echoed the Prime Minister’s commitment to introducing laws that would lead to an E-voting process. Prime Minister Imran Khan declared last year that his government is planning to introduce electronic voting as a key step to ensure transparency and prevent allegations of rigging during the next general election.

Pakistan’s electoral system, which is riddled with flaws and technologically behind the times, must be brought up to date in order to prevent rigging.

The electronic voting system has been praised as the best choice. Multiple election-related scams and controversies have shaken the country’s political system in the past, with polling officers and whole ballot boxes going missing and courts ordering re-counting of votes.

In another event Fawad Chaudhry said: Election commission to get e-voting technology soon

The Pakistani Election Commission will soon have access to electronic voting technology, according to Federal Science and Technology Minister Fawad Chaudhry. During a press conference in Daska, the minister made the announcement. Shibli Faraz, the Federal Minister of Information, and Dr Firdous Ashiq Awan, the Special Assistant to the Punjab Chief Minister on Information, were also present.

The development is in line with Prime Minister Imran Khan’s plan to include an electronic voting system to ensure impartiality and transparency in the next general election.

SIPRI lists Pakistan as one of Asia’s top importers of major weapons.