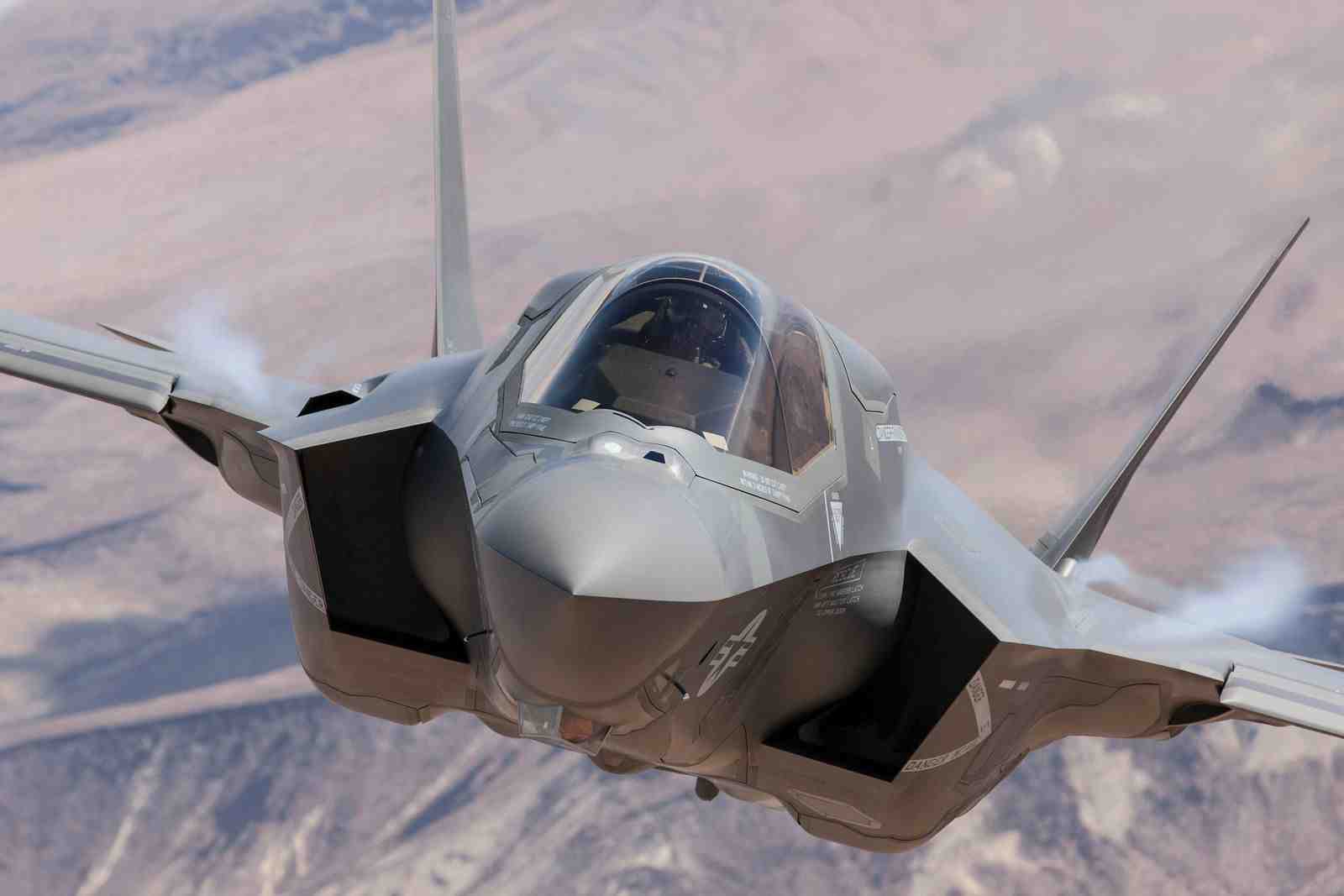 Pakistan Importing major Arms, According to a study released on Monday by the Stockholm International Peace Research Institute (SIPRI), Pakistan, along with other countries such as India, Australia, and China, was the largest importer of major weapons in 2016–20, receiving 42 percent of global arms transfers.

The United States, France, and Germany – three of the world’s largest exporters – increased deliveries, but falls in exports from Russia and China offset the rise, according to SIPRI, which also noted that foreign weapons deliveries remained flat from 2016 to 2020, ending a decade of increases.

It was the first time since 2001–2005 that the amount of major weapons deliveries between countries – a market measure – did not raise over the previous five years.

Despite the fact that the pandemic has paralyzed economies around the world and driven many countries into severe recessions, SIPRI said it was too early to say if the halt in weapons deliveries would continue.

In a statement, Pieter Wezeman, senior researcher with the SIPRI Arms and Military Expenditure Program, said, “The economic effect of the COVID-19 pandemic could see some countries reassessing their arms imports in the coming years.”

“However, many countries signed massive contracts for major arms even at the height of the pandemic in 2020.”

Pakistan Importing major Arms , as well as United Arab Emirates, for example, recently signed a $23 billion contract with the United States to buy 50 F-35 fighter jets and up to 18 armed drones.

“An increasing perception of China as a threat is the key driver for arms imports for many states in Asia and Oceania,” said Siemon Wezeman.

E-voting will be used in Pakistan’s next election, according to the IT minister.