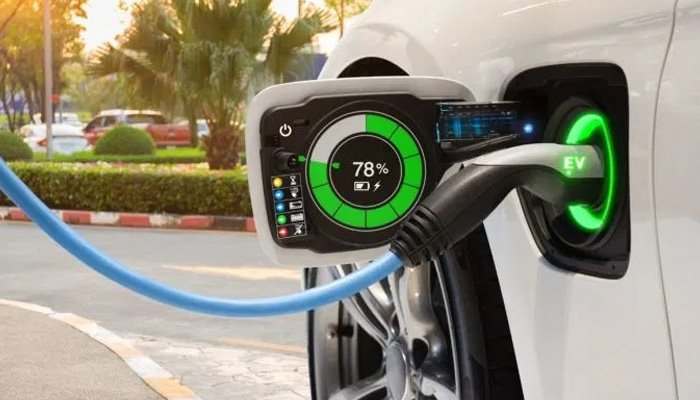 In the coming years, the government hopes to produce 100,000 cars and more than half a million two- and three-wheeled electric vehicles.

The government’s motives are valid in light of the recurring freak incidents (due to climate change). The fact that air pollution kills nearly 135,000 people in Pakistan per year and costs 5-6 percent of the country’s GDP validates the idea further.

The strategy’s implementation, on the other hand, is no walk in the park. The most difficult challenge to overcome is building electric stations in the country’s congested metropolitan areas. In 2017, Dewan Motors and BMW laid the foundation stone in this field by opening Pakistan’s first public electric and plug-in hybrid electric charging station at Emporium Mall in Lahore. A month later, the two opened another station in Karachi’s Dolmen Mall. PSO also opened its first charging station in Islamabad last year. The energy ministry has announced the addition of 24 PSO charging stations in the future.

However, the number of EV charging stations is still low. One might argue that the number of stations is proportional to demand, but once the EV policy starts to yield results, the industry will see a significant influx of electric vehicle models. This will increase demand for electric stations at a rapid rate despite limited supply. As a result of the market failure, already exorbitant energy prices could rise even further.

Electric vehicles viability in Pakistan , Its a journey is full of unexpected obstacles and can require a lot more effort than one would anticipate.

The general public understanding of how an EV is advantageous to the public and the country would be improved. However, it is unlikely to evoke a desire in them to participate in transition.

SIPRI lists Pakistan as one of Asia’s top importers of major weapons.