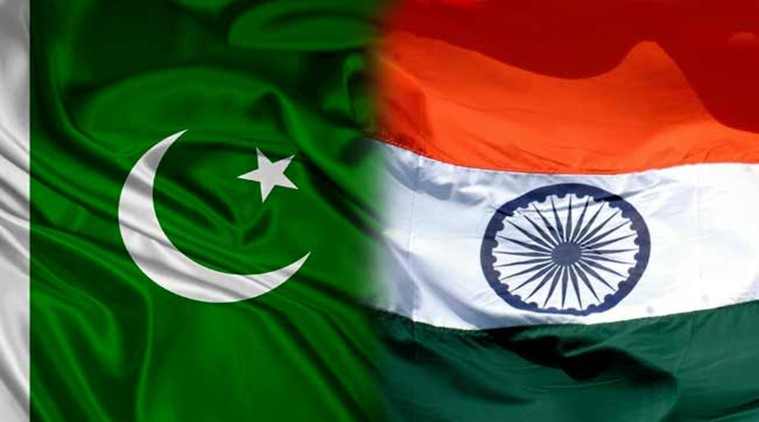 Official says India does not share border with Afghanistan therefore it should not be part of peace process. Pakistan opposes India’s participation in the Afghan endgame.

Pakistani officials have expressed doubts about the United States’ plan to invite India to an UN-sponsored regional meeting aimed at establishing a “unified approach” to the Afghanistan Peace.

Islamabad has not yet replied to the Biden administration’s four-point plan, but Pakistan opposes India’s participation in the Afghan endgame which includes asking the UN to convene a meeting of Pakistan’s, Russia’s, US’s, Iran’s, China’s, and India’s foreign ministers, but official sources have stated that Pakistan has reservations about New Delhi’s inclusion in the process.

Pakistan’s opposition stems from the fact that the process can only include countries that share borders with Afghanistan. “India should not be a part of the process because it does not share a border with Afghanistan,” a senior official said that on requesting anonymity.

Pakistan is also suspicious of India’s inclusion in the latest US diplomatic drive to end the Afghan war because India is a “spoiler” who has used Afghan soil to undermine Pakistan’s stability.

When asked to comment on the development in a TV show, Prime Minister’s Special Assistant on National Security Dr Moeed Yousaf shared similar sentiments. Moeed told a private television channel, “We have repeatedly mentioned that peace cannot be achieved through a spoiler.”

According to some retired diplomats, Pakistan should not object to the United States’ decision to invite India to the UN conference on Afghanistan. “For us, the most important thing is that there should be stability in Afghanistan, and peace can only be restored if India is put under pressure. I see this is a good move for Pakistan,” commented Abdul Basit, former ambassador to India.

WhatsApp will stop working on these iPhone models

Who is behind the terrorism and assassination organizations in Sindh, including Karachi?