Who is behind the terrorism and assassination organizations in Sindh ? 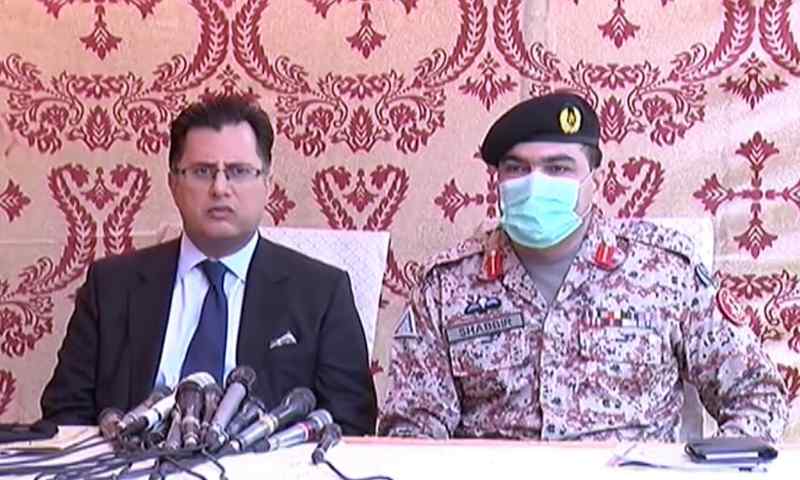 Who is behind the terrorism and assassination organizations in Sindh, including Karachi

Rangers and the Counter-Terrorism Department (CTD) have discovered about the terrorism and assassination organizations, Muttahida Qaumi Movement London’s (MQM-L) involvement in terrorism and targeted killing networks in Sindh and Karachi.

MQM-L links to terrorism and assassination organizations and the Indian intelligence agency Research and Analysis Wing (RAW) for carrying out terror and target killing operations in Sindh and Karachi have been revealed.

Kahkashan, a US-based member of the MQM’s Rabita Committee, has emerged as the key figure in spreading terror in compliance with the MQM founder’s orders.

According to Colonel Shabbir, those captured by the Rangers were sentenced to life in prison. The convicted people pointed to a woman called Kehkashan, and the target killers who are currently operating in Karachi are also led by her. He said, “They are attempting to establish chaos in the country while remaining abroad.”

He said that a (FIR) is already filed against MQM’s US-based chief Kehkashan, and that the detained criminals had exposed the names of their targets, potentially causing a sectarian crisis.

According to Omar Shahid Hamid, some international groups are involved in targeted killings in Pakistan. Their financial transactions have also been tracked by the investigators. The members of the target killers’ group arrested in 2017 were convicted, but the CTD officer claimed that “we must take action while bearing in mind the activities being carried out by another target killing squad.”

According to the Rangers officer, law enforcement authorities are closely watching each progress and there is nothing to worry about.