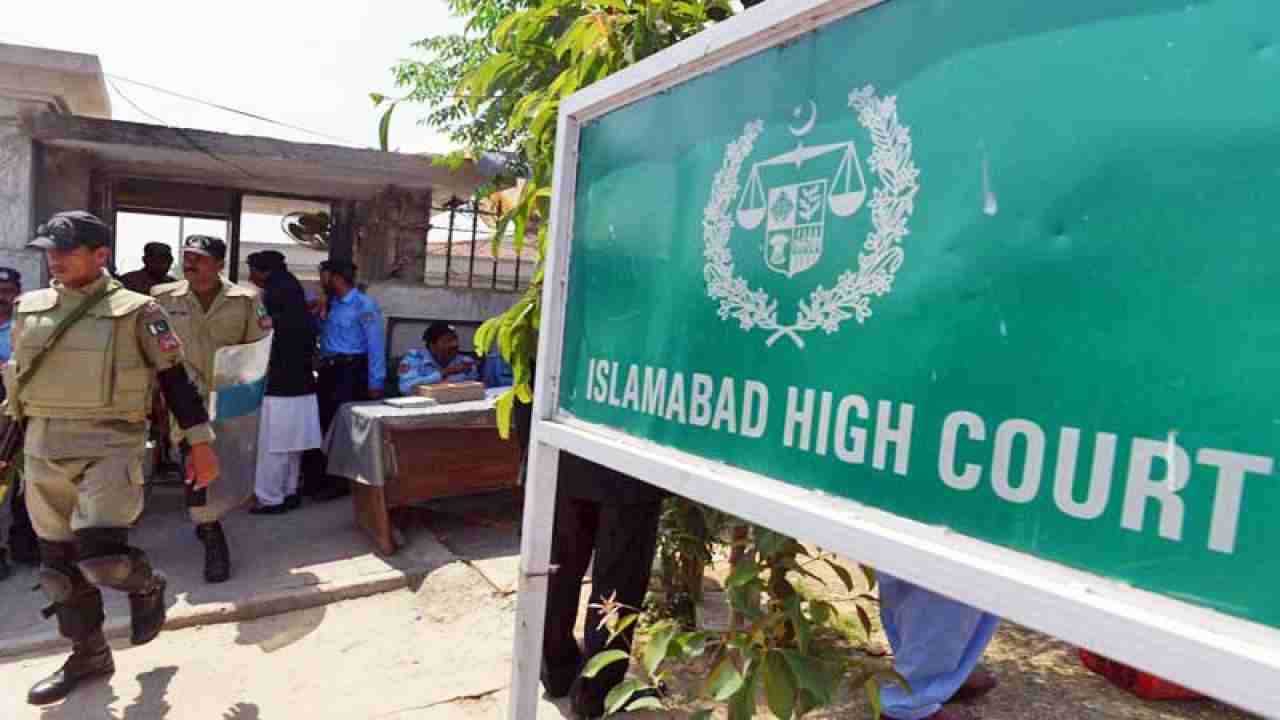 Court opened disciplinary proceedings against 21 lawyers in connection with an assault and vandalism of the high court premises.

The case was heard by a high court bench led by Chief Justice Athar Minallah and including Justice Mian Gul Hassan and Justice Lubna Saleem Pervez.

Furious lawyers stormed the high court building on February 08 to protest the demolition of illegal chambers in the district and sessions courts in this regards Court opened disciplinary proceedings against 21 lawyers.

“It is a trial of the entire system,” Chief Justice Athar Minallah said. The top judge went on to state, “The protesting lawyers were brought to the high court with speeches.”

“The court has confidence in the Bar,” Justice Athar Minallah stated, “but certain lawyers are a black spot.” “On that tragic day, the high court was kept hostage,” the chief justice said.

The Chief Justice also ordered the Registrar of the Islamabad High Court to give the parties a copy of the ruling.

The case has been adjourned until March 29 by the bench.

Furious lawyers stormed the high court building on February 08, manhandling police officers, workers, and journalists after the demolition of illegal chambers in the district and sessions court in Islamabad.

Protesting lawyers outside the building hurled stones while raising slogans against the district administration and the Islamabad High Court Chief Justice.

Who is behind the terrorism and assassination organizations in Sindh, including Karachi?

Walking can help you lose weight and improve your health