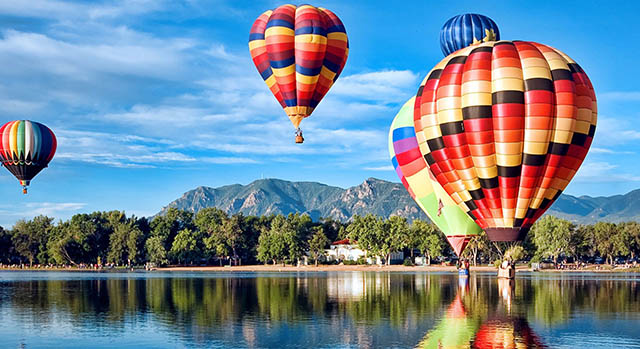 According to the British writer, Emile Zola she says, “beauty is the state of mind and moment in life that is contemplated.” It is a really difficult decide which city is beautiful and which is not. To avoid such debate here are certain factors which talk about the beauty of city, according to experts. These are; architecture, lash greenery, the heritage, classical history and rich gastronomy. Here are some World Most Beautiful Cities.

Also Read About Top Ten Foods that are Good for Eyes.

Top Ten foods that are good for your eyes