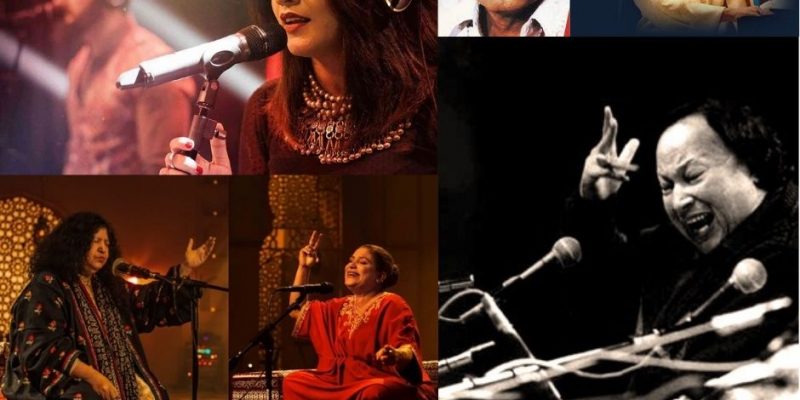 Nusrat Fateh Ali Khan is considered as “Shahenshah-e-Qawwali” (King of Qawwali). His energetic voice and the perfect combination of musical rhythms became her identity. NFAK is usually known for Qawwalis and Sufi Music, but he has also sung many songs for Bollywood. Clips from his Qawalis are known as NFAK lines in Social media and these NFAK lines widely circulate in Social Media. While talking about NFAK Qwali Collection, the word “Exceptional” fits his Marvellous Qawalis.

Khan died in 1977, but his voice is still alive in the hearts of every music lover. In a short career of 25 years, Nusrat received many awards, including the Presidential Pride of Performance, UNESCO Music Prize, and “Legends” award from the UK Asian Music Awards.

Noor Jehan is at the top of the list of Pakistani female singers. She is referred to as Malika-e-Tarannum (Melody’s Queen). Jehan also did acting in several Pakistani films, but her music career became her identity. Noor Jehan was the identity of music in her times. She sang Romantic songs, Ghazals, Classical, and Pakistani National Songs. Noor Jehan received dozens of awards for her melodic sound and unmatchable musical performances.

Born on 18 July 1927 in India, Mehdi Hassan Khan was the greatest Playback singer of the 20th Century and one of the top Pakistani singers. He is considered Emperor of Ghazal (Shahenshah-e-Ghazal). Mehdi Hassan Khan gives a new touch to the ghazal by his influencing and sensational Voice. The government of Pakistan awarded him with Tamgha-e-Imtiaz, Hilal-e-Imtiaz, and Nishan-e-Imtiaz to appreciate his remarkable services to the Pakistani Music Industry.

Ghulam Ali was the top Pakistani Ghazal, Classical and Playback Singer. His ghazals were famous in South Asian Countries and UAE. He is received Pride of Performance and Sitara-i-Imtiaz from the Government of Pakistan.

Abida Parveen’s recent Sufi Kalam with Naseebo Lal hits the Social Media and both Pakistani singers are highly appraised for the beautiful Kalam they put off in Tu Jhoom!

Reshma is also among the top Pakistani female singers. She is a singer of the famous “Dama Dam Mast Kalandar.” Reshma is a Pakistan Punjabi singer who received Sitara I Imtiaz from the Government of Pakistan.

Nephew of Music Legend, Nusrat Fateh Ali Khan, Rahat is also a marvellous singer of Urdu, Punjabi, and Hindi. He is famous regardless of boundaries; he is also rated a top Bollywood singer. Rahat is a beneficiary of more than 20 national and international awards.

Atif Aslam is one of the best Pakistani Punjabi and Urdu Singer who sings in different languages, i.e., Urdu, Bengali, Pushto, and Hindi. Aslam received Tamgha I Imtiaz from the Government of Pakistan.  He sings for Pakistani TV dramas and Lollywood and Bollywood films. He is also a Judge of many singing competitions.

Atif Aslam is one of the luckiest Pakistani SIngers who got the opportunity to sign the Pakistan Super League’s Anthem. He along with co-singer Aima Baig is singing PSL Song for 2022.

Ali Zafar is a melodious musician, composer, and singer who is also famous for acting, songwriting, and modelling. He sings Pop, Rock, Folk, Classical, Sufi, and Filmi music. Ali is among the top Pakistani singers who received the Pride of Performace from the Government of Pakistan.

Ali Zafar knows how to entertain his fans, as he did the PSL songs for the first three seasons of PSL which became the most-liked and Favorite songs. The PSL songs sung by other singers do not live up to Ali Zafar’s high standards.

Hadiqa Kiani is one of the top Pakistani female singers. She is the singer of many Urdu, Punjabi, and Hindi songs. Kiani received Tamgha-e-Imtiaz from the Government of Pakistan and was declared as Pakistan’s Most Powerful and Influential Women by the Jang Group 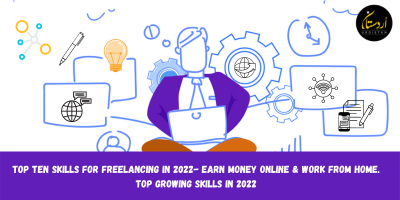 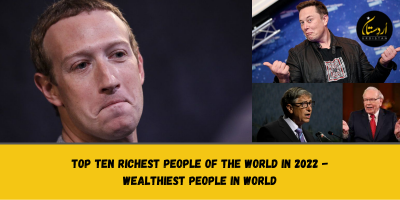 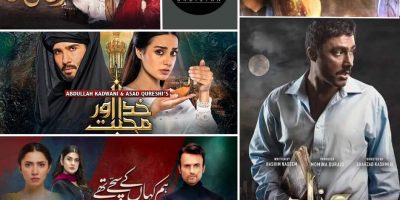