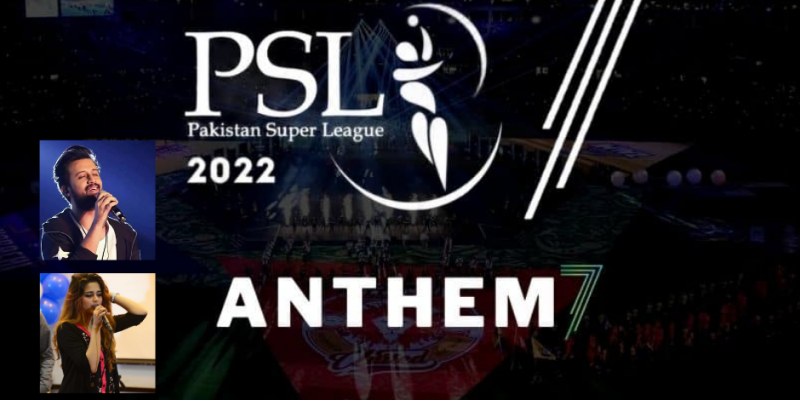 Atif Aslam got the opportunity to Sing the Official PSL anthem first time while Aima was also a part of the cast of Groove Mera alongside Naseebo Lal and Young Stunners. Last Year’s PSL Anthem Groove Mera received mixed reviews from fans. PCB is confident that the Inclusion of Atif Aslam in PSL 2022 Anthem will be liked by PSL Fans.