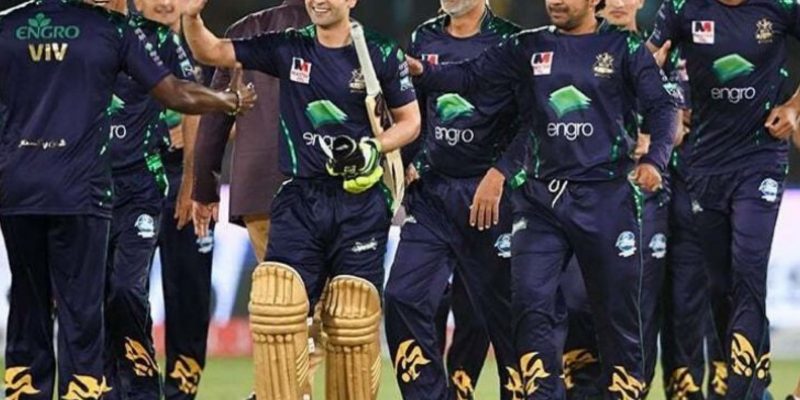 Most Awaited, The Pakistan Super League is set to begin at the National Stadium of Karachi on the 27th of January 2022. Besides being the most substantial brand in Pakistan, PSL also attracts the attention of nations across the world. Started in 2016 by the Former Chairman of Pakistan Cricket Board, Najam Sethi, PSL is getting prosperity and fame every year. The first season of PSL was played in the United Arab Emirates with the aim of staging all the next cricket matches in Pakistan. Now, PSL is entirely in Pakistan, and Many Big Cricketing Stars are participating in the Mega Cricket Event. PSL 2022 is the Seventh Edition of this League Cricket. If you are looking for all the information related to Pakistan Super League 2022, Team Squad, Fixtures, and Venues, then you will find each and everything in this Blog.

Six teams are contesting for the Championship of PSL 2022. Following are the PSL 2022 teams:

Due to CoVID-19 and Logistics & Transportation Issues, Pakistan Cricket Board (PCB) has limited all the PSL 2022 matches to National Stadium, Karachi, and Gaddafi Stadium Lahore. In 2019, PSL matches were also held in Rawalpindi & Multan Stadiums.

PSL Fixtures will be played either in Day and Night Format or Night and Day Separately in both Venues. PSL Match Start time for Day Matches is PST 2 pm, while night PSL fixtures will start from PST 9 pm. 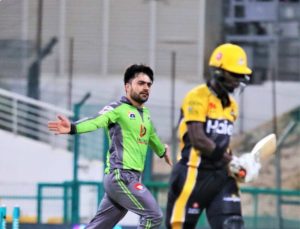 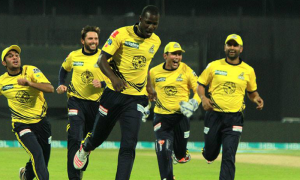 Winner of PSL 2016, Peshawar Zalmi is the Stong Contestant in PSL 2022. Left Arm Pacer Wahab Riaz will Lead the Peshawer Zalmi’s Squad in PSL 2022. Wicketkeeper Batter Kamran Akmal withdrew himself from Peshawer Zalmi’s Squad amid demotion in Player’s Category. It has now been announced that Zalmi Management has conciliated Akmal, and he will join the Squad. Platinum Category of Peshawer Zalmi includes Skipper Wahab Riaz, Liam Livingstone, and Afghan Opener and Hard Hitter Hazratulah Zazai. 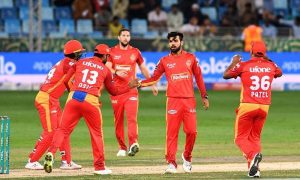 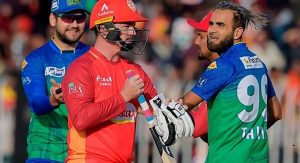 Defending Champions Multan Sultans again opted for World-Class Cricketers in PSL Draft to defend the Title. Tim David, Mohammed Rizwan, and Rilee Rossouw are in the Platinum Category of Multan Sultan’s Squad for 2022. 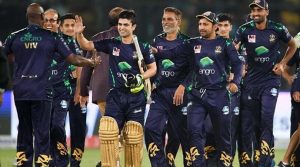 Ahmed Shehzad after Winning the Contest 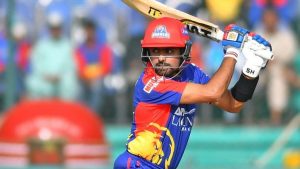 Looking out for PSL VII Match Fixtures, Time, Date and Venue? Then listed below are PSL Fixtures with Date, Time and Venue.

Winners of All previous PSL Seasons