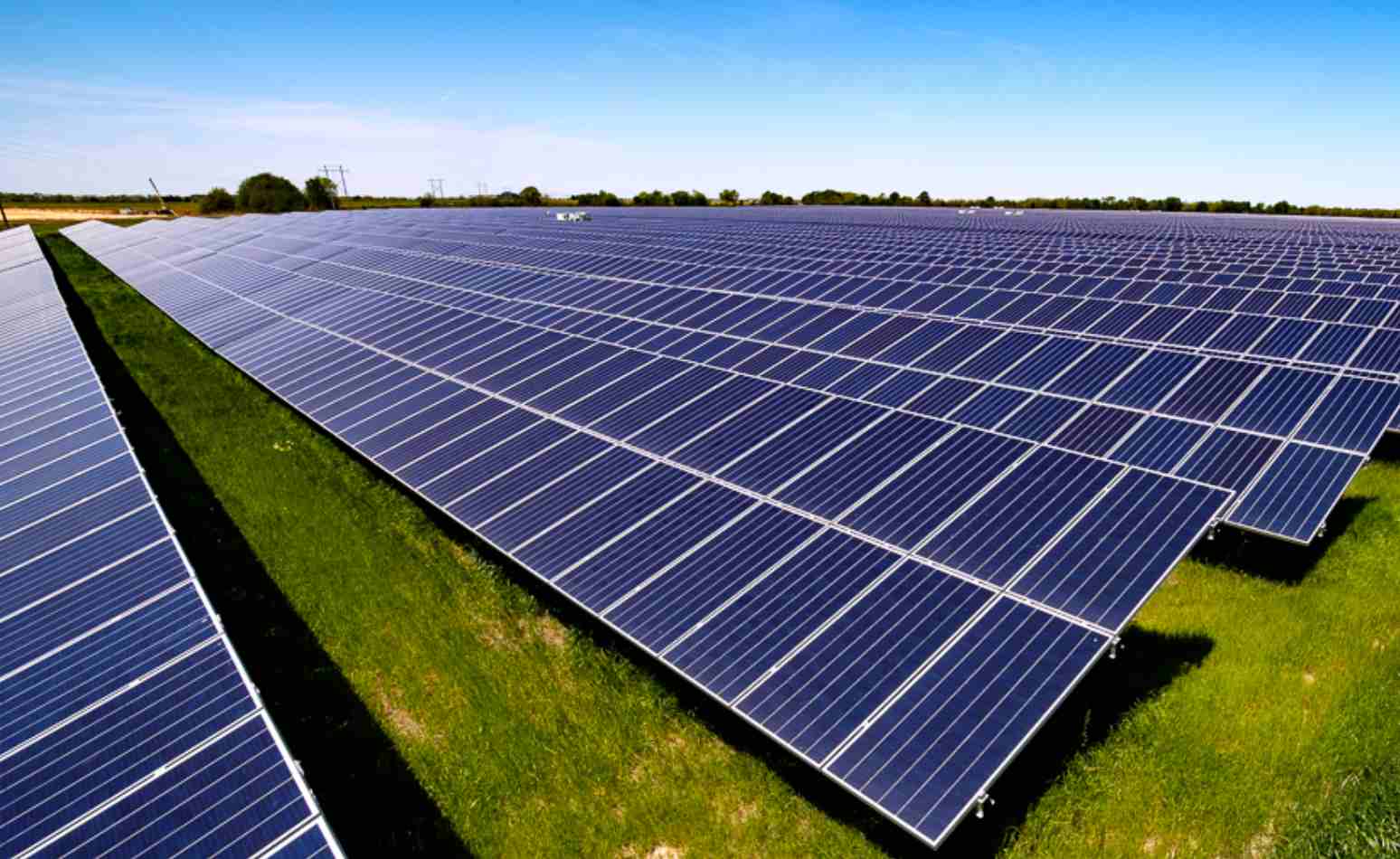 Pakistan will shift to 60% clean energy.

Pakistan announced to the international community on Thursday that it would use 60% renewable energy and 30% electric vehicles by 2030.

Speaking at the Leaders’ Summit in Washington, Special Assistant to the Prime Minister on Climate Change Malik Amin Aslam urged developed countries to follow through on their promise to assist others in making the transition from carbon-based to renewable energy.

“By 2030, we have committed to a 60 percent renewable energy and 30% electric vehicle transition,” Aslam says. As a result, Pakistan is clearly putting in more than its fair share of effort in the fight against climate change.”

“Now is the time for the world to act on climate finance,” the minister added. “It must provide climate finance to countries in the midst of an energy change, as well as countries that must adapt, such as Pakistan. It must keep its promise of $100 billion a year,” he said.

In 2021, Pakistan is ranked 107th in the world’s most powerful passports.

Apple to Introduce Magnetic Chargers to Its iPhones and iPads