Pakistan is ranked 107th in the world's most powerful passports. 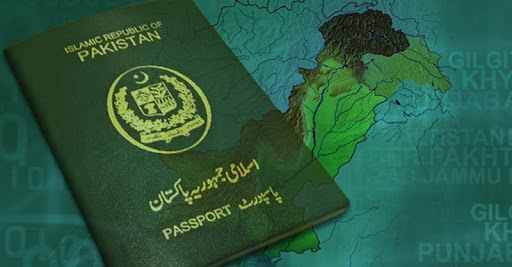 Pakistan is ranked 107th in the world's most powerful passports.

Pakistan is ranked 107th in the world’s most powerful passports.

The most recent ranking was determined by the amount of visa-free destinations available to their holders.

With visa-free travel to 32 countries, Pakistan’s passport is ranked 107th in the world.

The Henley Passport Index is based on data provided by the International Air Transport Authority (IATA) and contains 199 passports and 227 travel destinations.