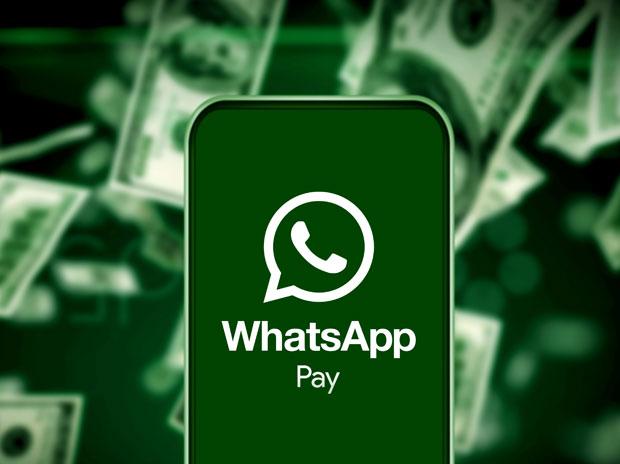 WhatsApp introduced a great feature, Ground Breaking, in June last year, under which users could Send Payments through Whatsapp in addition to messages to loved ones and friends, but this feature was suspended a few days later.

This feature of WhatsApp was very popular among the user’s that is why WhatsApp is re-introducing this feature to the users.

A few days after the WhatsApp announcement, the feature was suspended due to competition concerns in Brazil.

According to the latest Forbes report, the Brazilian government expressed concern that the feature could be detrimental to Brazilian banks and financial technologies, as well as it could lead to privacy issues.

According to a WhatsApp report, this feature of WhatsApp has started working again after which WhatsApp users can transfer money through Visa and MasterCard.

It should be noted that Apple has a similar money transfer service but this service is only usable between Apple mobiles while this service of WhatsApp is usable for users of both Android and iPhone mobiles.

Muniba Mazari a brave woman from Pakistan is a symbol of pride for the nation.

Do you know which app Mark Zuckerberg uses for video calling?