Brave Woman of Pakistan Muniba Mazari the Pride of Nation. 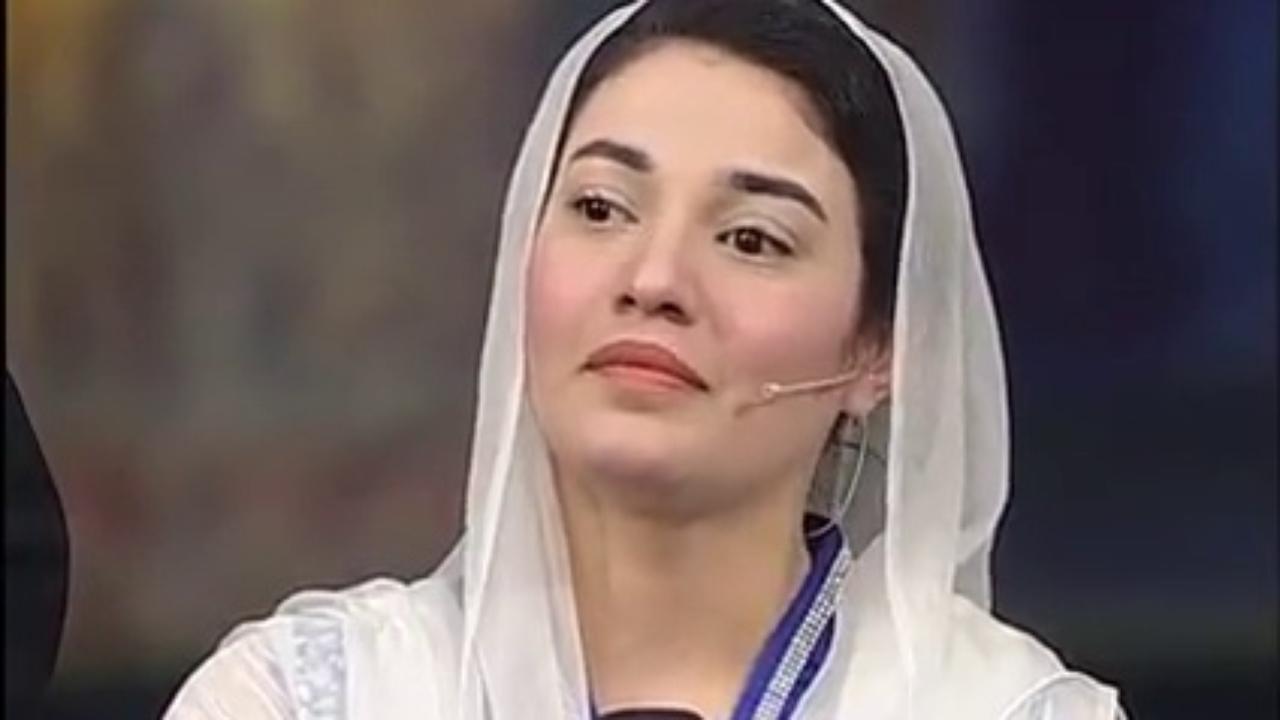 Muniba Mazari is a young, independent, and brave Woman of Pakistan who has gained immense fame for being an exceptional activist speaker and for representing her country on various platforms. Muniba did not allow her disability to become a burden for her.

Muniba Mazari is a symbol of fearlessness and bravery. She made her place in the hearts of all by standing despite all the obstacles in the way of life. The difficult times she faced in her life made her strong. Muniba is an amazing painter and an amazing motivational speaker. Muniba Mazari brave Woman of Pakistan impressed everyone with her perseverance and determination.

During Muniba Mazari’s intermediate life, she got married to a former pilot. However, she is said to have a degree in fine arts.

On February 27, 2008, she had a horrific accident that resulted in severe injuries to Muniba and made her permanently disabled. Fortunately, her husband jumped out of the car and saved his life. Muniba stayed in bed for about 2 years but today she is a brave and smart woman.

In Muniba  Mazari’s difficult times, instead of being her support, her husband and father left her at this crucial time. However, Muniba  Mazari’s mother stood by her side at every step. On the bed of death, Muniba Mazari made her first painting, and thus began her journey of success. A few years after her accident, Muniba adopted a son.

Muniba has participated in various platforms as a motivational speaker. Her speech on TED’s life journey took the world by storm, and she received rave reviews for her bravery and courageous demeanor. Since then, Muniba has been invited to be part of various events internationally as a motivational speaker. Muniba Mazari visited the Army Public School to inspire the students, where she also sang a song.

Do you know that Pakistan has its own earth observational satellite system?

Do you know that you can now send Payments via WhatsApp?