Pakistan Remote Sensing Satellite | Pakistan has its own satellite system. 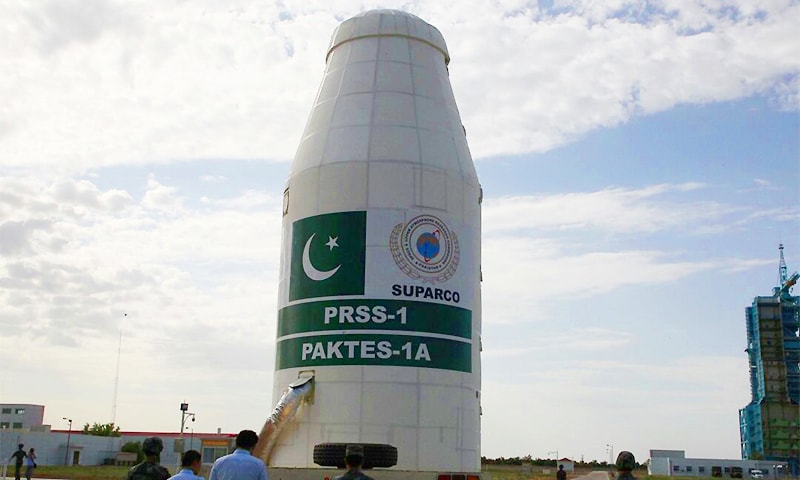 In the year 2012, Pakistan’s first remote sensing satellite project was completed. SPARCO has developed its own version of the Global Navigation Satellite System (GNSS) and in September 2012 acquired China’s Baidu Navigation System.

SPARCO is developing three satellite designs in collaboration with various universities across the country. According to SPARCO, it intends to support the use of space technology capabilities for natural resource surveys and environmental purposes.

To achieve this goal of using space technology capabilities for natural resources surveys and environmental purposes, Pakistan’s first satellite system was launched in 2018.

Want to Read this Blog in Urdu. Click Here

Lahore: The heart of Pakistan is an amazing city and is considered to be the cultural capital of Pakistan

Muniba Mazari a brave woman from Pakistan is a symbol of pride for the nation.