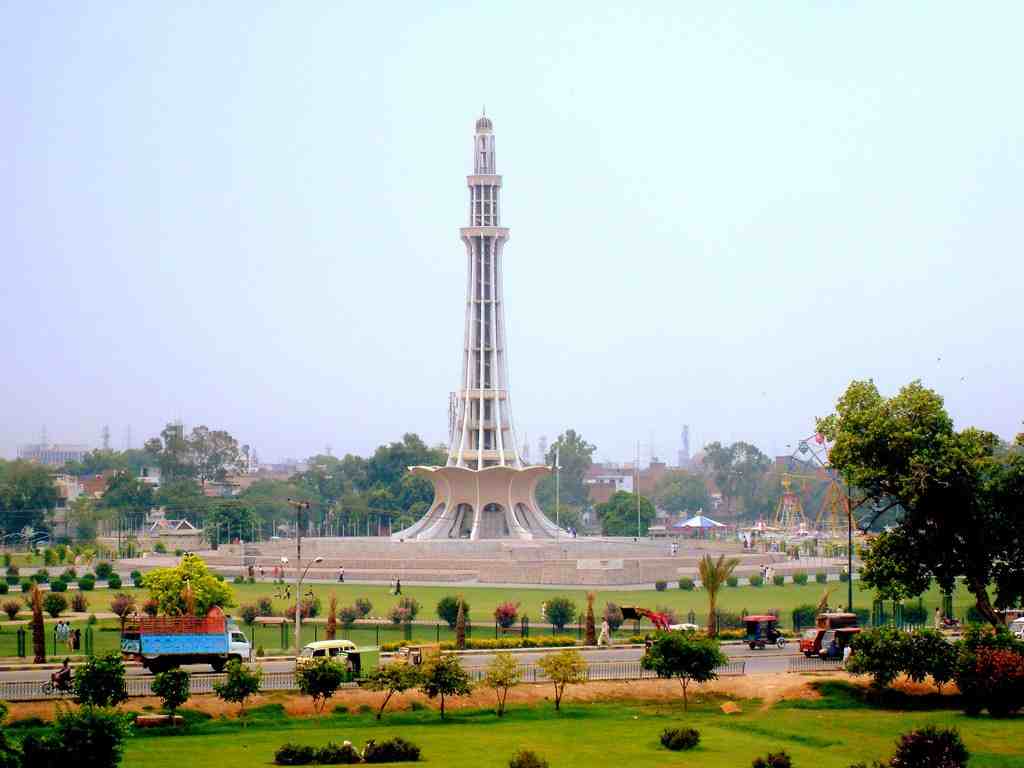 Lahore the Heart of Pakistan

Best places to eat in Lahore

Lahore is also famous for its delicious food and variety of dishes. There are several modern and traditional restaurants in Lahore, including Western food chains such as Pizza Hut, Subway, McDonald’s, Nando, Kentucky Fried Chicken, and Duncan Donuts. Apart from these, there are several local food stalls that are very popular in Lahore.

Lahore is a modern and developed city

Lahore is a modern city with modern buildings, shopping plazas, five-star hotels, and boulevards. An old Punjabi proverb says, “He who does not see Lahore is not born.” Modern Lahore’s Liberty and Gulberg Markets are also famous for shopping. Other modern locations include the Mall of Lahore, Peace, PC, and MM Road. MM Road is a shopping mall with many restaurants, fashion boutiques, shopping malls, and beauty salons.

Want to Read this Blog in Urdu. Click Here

Proton has announced the price of its Sedan Saga.

Do you know that Pakistan has its own earth observational satellite system?