Facebook's announcement for Pakistan | FB to Setup Offices in Pakistan 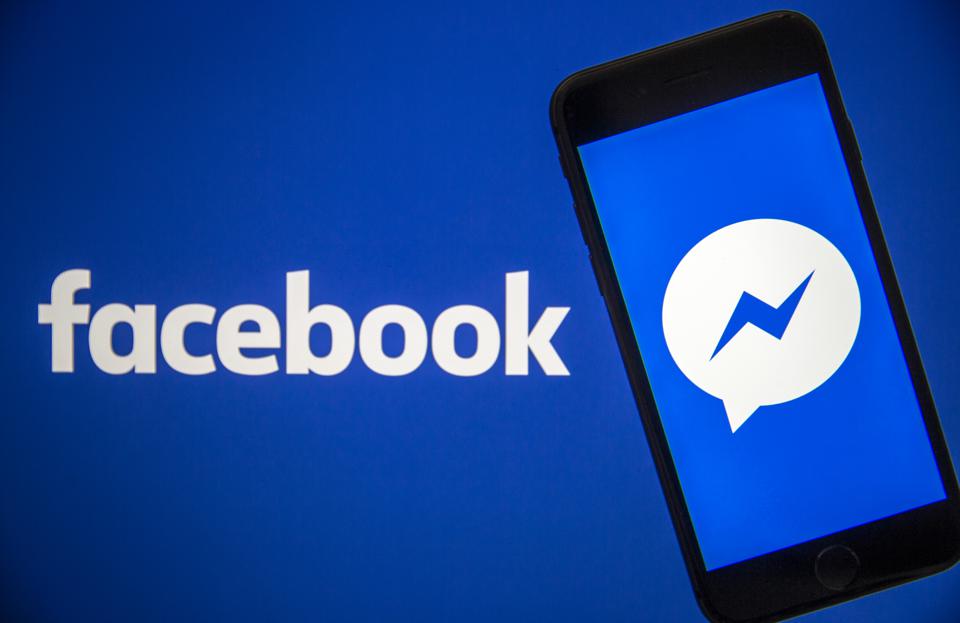 Facebook’s announcement for Pakistan, Pakistani officials demanded that Facebook should enable monetization in Pakistan, and Facebook expressed its desire to launch three projects for Pakistan.

Efforts are underway, according to details, to bring the offices of major social media firms, such as Facebook, to Pakistan. Pakistani officials approached the Facebook administration in this regard.

In the dialogue, officials requested Facebook to open monetization in Pakistan, and Facebook’s announcement for Pakistan is that it desires to launch three projects in Pakistan.

While confirming the communication, Provincial IT Minister Ziaullah Bangash claimed that positive progress had been made in the discussions with Facebook, and that it had been agreed to deal with issues related to legislation.

Ziaullah Bangash said that he has decided to legislate after meeting Asad Qaiser. A meeting of Facebook management, PTA and IT experts has also been convened in this regard.

According to the provincial minister, like YouTube, Facebook aims to enable monetization in Pakistan and we have given social media firms the opportunity to set up offices in Pakistan.

He stated that Facebook will launch three projects in Pakistan, for which work will begin soon and offices will also be setup by Facebook.

10 Reasons You Should Fall In Love With Facts About Pakistan