Digital payment system soon to be Launched in Pakistan. 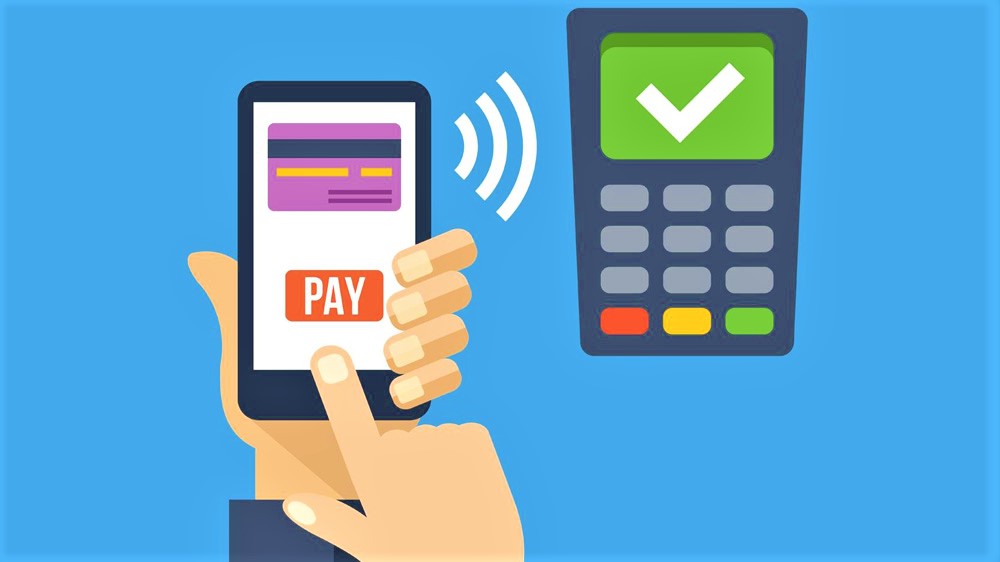 Digital payment system soon to be Launched in Pakistan

Digital payment system soon to be Launched in Pakistan.

Balochistan’s growth, according to the government official, is similar to Pakistan’s development. As a result, steps are being taken in the province to encourage research and creative activities. Furthermore, initiatives for network coverage in the province have been initiated through the Universal Service Fund.

As a result, the government is concentrating on developing the IT and telecommunications industries, which is the prime explanation for the IT industry’s tax exemption until 2025. Government officials agree that a modern digital tool for ensuring safe payment has become a top priority.

At the moment, nothing is known about when this platform will be properly launched or about its detailed information.

Click Here to Read about Facebook’s big announcement for Pakistan.

Mosques to stay open in COVID like last year