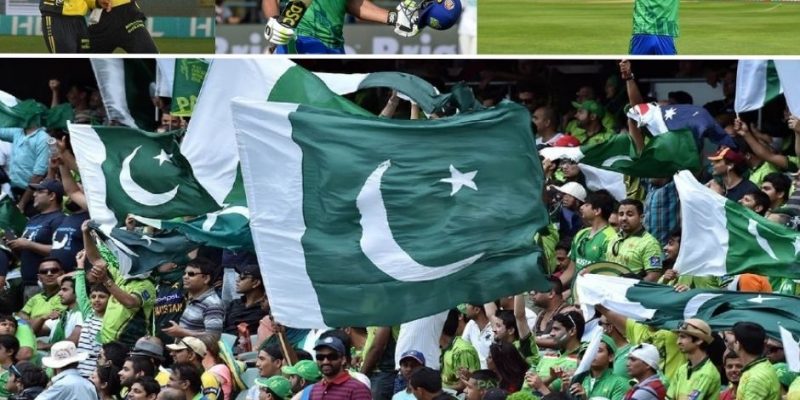 Chief Operating Officer of Pakistan Cricket Board Salman Naseer stated that Pakistan Super League 7 is ready for Live Action. He added that the Player’s Safety during the PSL Tournament is the First Priority of the Pakistan Cricket Board. Earlier, PCB allowed only 25% Strength in National Stadium, Karachi, due to the rise in COVID-19 cases throughout the country, especially in Karachi. Salman Naseer said in his statement that the decision of Spectators in Lahore will be taken later according to the direction of the National Command Operation Center.

Pakistan Super League 7 will kick off on the 27th of this month. The Pakistan Cricket Board prepares Sindh Government, Sindh Police, and Health Authorities to ensure a safe and smooth PSL tournament. The first match will be played between Defending Champions Multan Sultans and Host Karachi Kings. Babar Azam will captain the Karachi Kings Squad, and Muhammad Rizwan will lead Multan Sultans Squad in PSL 2022.