Sanjrani or Gilani who will be the new chairman of the senate? 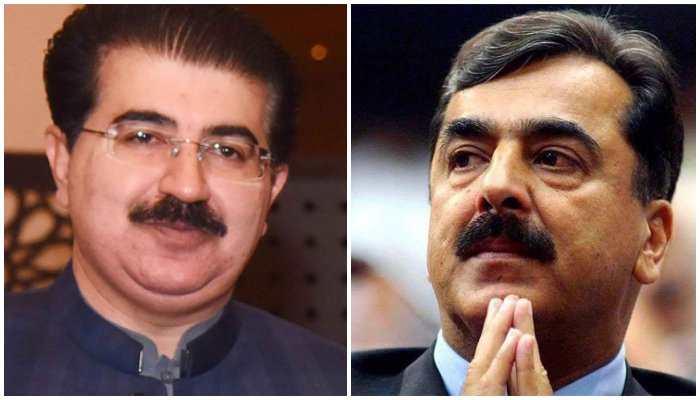 Sanjrani or Gilani, who will be the new chairman of the senate

Today, all eyes are on the Senate as the upper house prepares for the crucial election for chairman and deputy chairmanships. Sanjrani or Gilani who will be the new chairman?

The president has been pleased to summon the Senate to meet in the Parliament (House) Building, Islamabad, on Friday, March 12th, at 10 a.m., in exercise of the powers conferred by clause (1) of Article 54 of the Constitution of the Islamic Republic of Pakistan.

The newly elected senators will take the oath in a session scheduled for Friday morning, according to the Senate Secretariat.

Sanjrani or Gilani who will be the new chairman of Senate.

Walking can help you lose weight and improve your health

Luminar, a Volvo subsidiary, will work with automakers to sell automated driving systems.