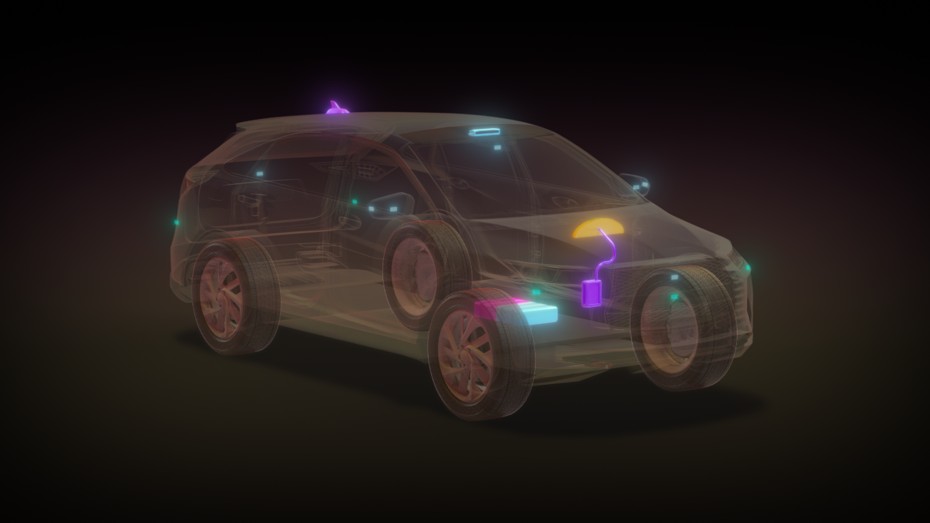 Luminar will work with automakers to sell automated driving systems

Luminar Technologies has strengthened relations with Volvo Cars in order to build and market an autonomous highway driving system to other automakers. Luminar selling automated driving systems to Volvo, Luminar and Volvo’s self-driving tech subsidiary Zenseact have formed a collaboration, which was revealed on Thursday.

The two companies are merging their technologies to create a “holistic autonomous vehicle stack” for production vehicles, according to Luminar founder and CEO Austin Russell. The first customer will be Volvo. Russell and Zenseact CEO Ödgärd Andersson said on Thursday that they plan to make the system accessible to other automakers as well.

It’s worth noting that Luminar and Zenseact have different conceptions of highway autonomy. Luminar selling automated driving systems to Volvo this year. They’re working on a device that would allow for hands-free, eyes-free autonomous driving on highways. As a result, the driver will be out of the loop and unable to take control of the car. The transition from this level of autonomy to manual driving is a complicated one that has previously challenged automakers.

“This is something that’s going to be available on vehicles that you can purchase beginning with Volvo and then extending outwards — that’s the distinction,” Russell said in a webinar about the announcement.

Sentinel is the name of the stack that would be sold to other automakers, and it will combine Zenseact’s OnePilot autonomous driving software with Luminar’s Iris lidar, perception software, and other components as a base. According to Zenseact, the system is designed to manage highway autonomy and safety measures to proactively prevent accidents with evasive manoeuvres, potentially decreasing accident rates by up to seven times. The Sentinel product also has the potential to update wirelessly, or over-the-air, to extend the autonomous operating domain and increase vehicle safety over time, according to the companies.

Zenseact may not be a familiar name, but its 550 person-strong team has been developing ADAS and apps for years. After terminating its joint venture with Veoneer, Volvo founded Zenseact.

Although the autonomous industry as a whole is centred on robotaxi applications, Luminar and Zenseact are focused on delivering systems into series production vehicles. Many automakers and tech companies consider lidar sensors to be a crucial piece of technology for safely deploying autonomous vehicles. Automakers have returned to developing near-term technology for production vehicles as the timetable to deploy commercial robotaxi fleets has extended.

“The aim of self-driving technology is to eliminate accidents and save lives.”

Sanjrani or Gilani, who will be the new chairman of the senate?