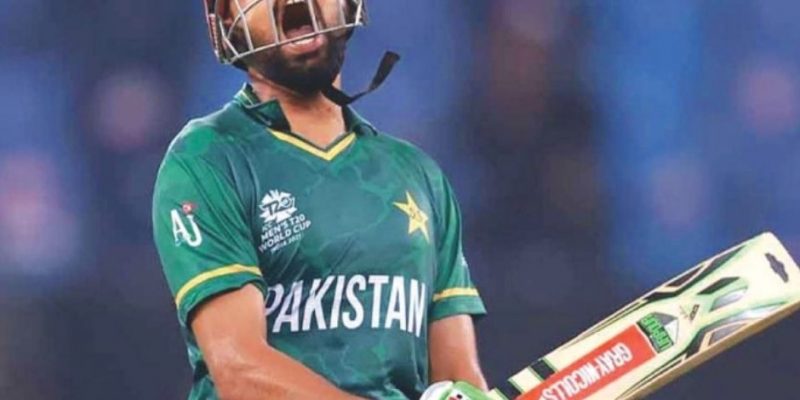 International Cricket Council is announcing the Winner of the ICC Awards in Intervals. Previously Muhammad Rizwan was announced to be the ICC T20 Circkeer of 2021, and today Babar Azam is declared ICC Men’s ODI Cricketer of 2021. Babar is crowned this ICC awards where ither contests were Shakib Al Hasan, Janneman Malan, and Irish Cricketer Paul Stirling.

Skipper of Pakistan Circket Team in all Cricekt Formats & Karachi Kings in Pakistan Super Leagues Babar Azam played only 6 One Day International Matches during 2021, but his performances in those Matches earned him an ICC Award. Babar Azam also received multiple awards by PCB in PCB Awards Cermeony 2021. Alongwith Muhammad Rizwan, Babar has played many remakable innings. In ICC ODI Rankings, Babar Azam placed at First furing the year 2021. Right-Handed Defensive Batter Azam is No. 1 ODI and ODI Batsman in ICC 2021 Rankings. Following is the Breakdown of Babar’s ODI Career during 2021:

In response to the announcement of ICC Cricketer of the Year made by International Cricket Council, Babar Azam stated, “He is very grateful to his fans for their continuous support.”. He commended the International Cricket Council & Pakistan Cricket Board for providing him a platform to show off his skills. Baba added that he is lucky to be a part of the Best Cricket Team.