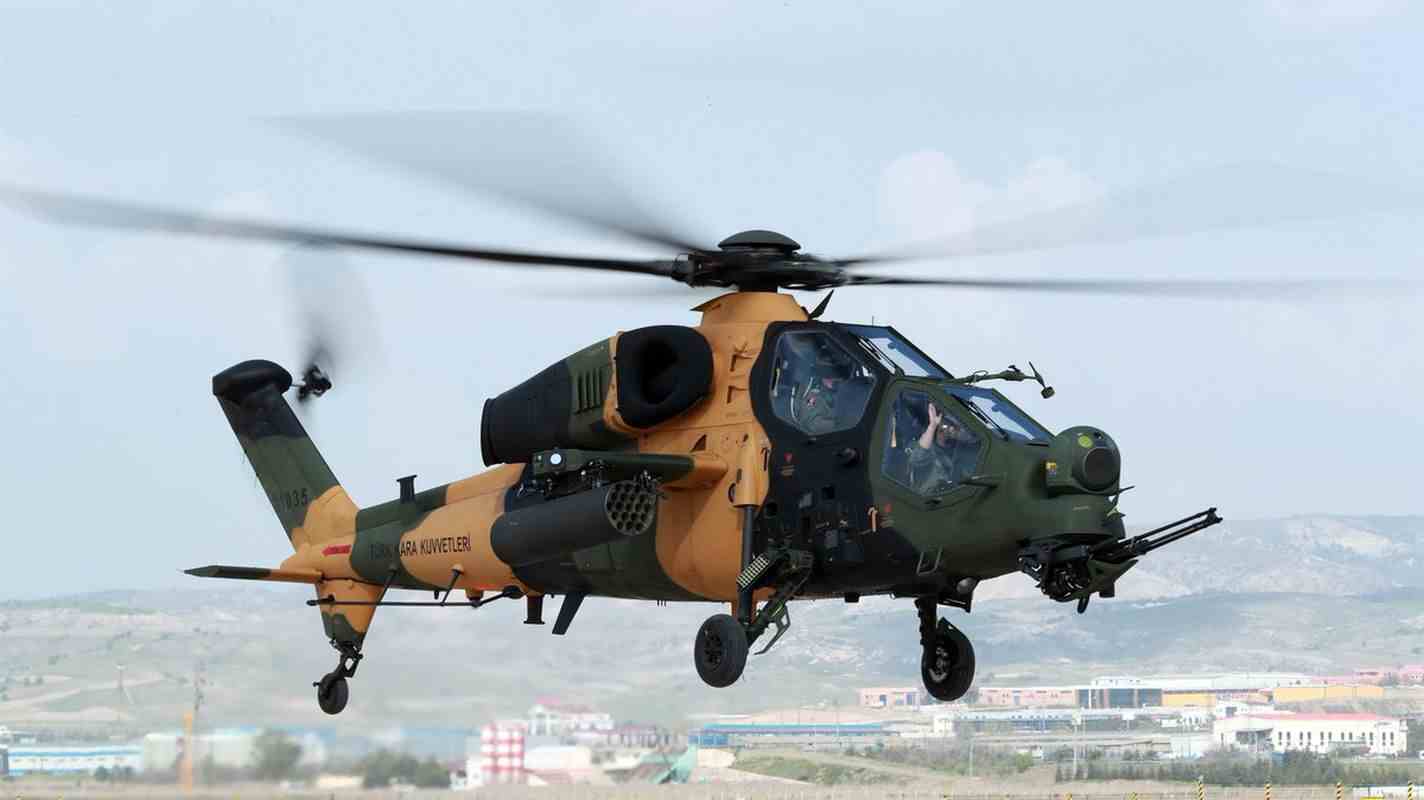 Pakistan has extended its helicopter deal with Turkey, giving Ankara another six months to supply helicopters.

According to the report, in July 2018, Pakistan had signed a 1.5 billion agreement to buy 30 T-129 ATAK helicopters made in Turkey.

The delivery date was extended due to the refusal to issue export licenses for Pentagon engines and other parts manufactured in the United States.

“We have received a six-month extension from Pakistan,” Ismail Damir, a senior Turkish official, told Defense News, a US defense publication.

In January 2020, Pakistan extended the agreement for the supply of helicopters to the manufacturer, Turkish Aerospace Industries (TAI) for the first year, but later, due to the threat of sale, the Turkish government relocated TASI Engine Industries, another company of TAI. TAI was assigned with the task of developing the local engines for the T129 ATAK.

A Defense News publication, which includes television, a newspaper and a website, said the US objection was based on Washington’s opposition to Ankara’s decision to buy a Russian-made S-400 Triumf defense system.

A senior Turkish official told Defense News that the extension did not mean the agreement would go into effect.

“This is not a technical or trade issue, it is purely political and as long as the reasons for the US obstruction remain, it seems that the Turkey-Pakistan agreement will be affected by the US dispute”

Muslims heroes who put their live on line to save humanity

Learn the easy way to find a stolen or lost phone!