Baber Azam criticism on the performance of a series is not a good thing. 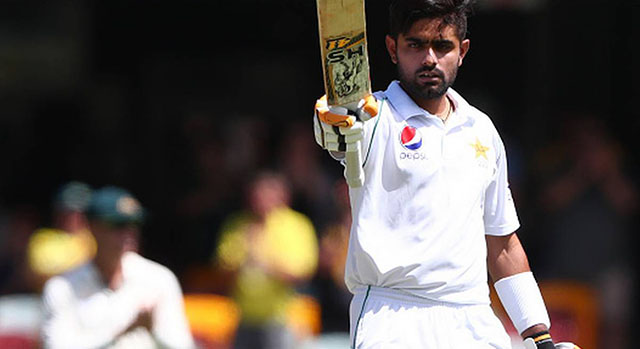 Team Captain Babar Azam lamented the disappointing performance in New Zealand, Speaking to the media after training at the National High-Performance Center, Baber Azam said that it was a painful time to sit out the series due to injury. He has fully recovered from the injury and started practice to be fully prepared for the series against South Africa. It is a great pleasure that the South African team is coming to Pakistan after a long time. South Africa is welcome to come to Pakistan but there will be a lack of spectators in the home series. According to the captain, it is a pity that he could not play the series unfit. The team needed me but I could not play. We will try our best to perform well in the series against South Africa. South Africa is a good team. He clarified that the new chief selector has not been met yet, he will decide after looking at the situation regarding the team.

Baber Azam said that Mohammad Hafeez is a senior player and tries to learn from him. There was no talk of stopping Mohammad Hafeez for the Test series in New Zealand. According to Babar Azam, Abdullah Shafiq and other players are capable of becoming a big player.

On the question of Mohammad Aamir’s retirement, Babar Azam’s point of view was that Aamir’s performance was not so good so he dropped out. If Mohammad Aamir performs, the selectors will definitely talk to him. Babar Azam emphasized that it is not a good thing to criticize on the basis of the performance of one series, to improve the performance must be supported in difficult times, I have full confidence in the bowlers that these guys perform well in the next series.

Continuous failures of the national cricket team When will management be held accountable?