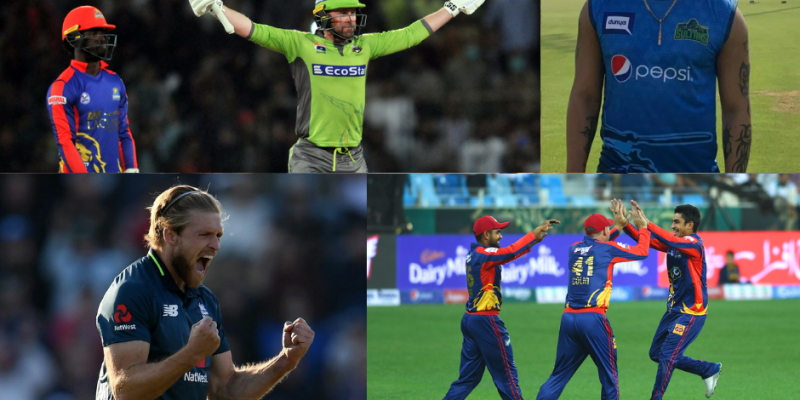 The biggest sports festival in Pakistan, the Pakistan Super League, will start on the 27th of January. This year, all the PSL matches will be played at two venues, i.e., Lahore & Karachi, due to COVID-19. In Karachi, the National Stadium with Sepcatators Capacity of over 34,000 will host the PSL Matches, and the Gaddafi Stadium, Lahore to host the rest of the matches. The First Draft of PSL was held where PSL Franchises selected Players for the upcoming PSL Season. But, Due to the Non-Availability and Partial Availability of Some International Players, Supplementary Draft is held to choose new Players replacing Non/Partial available.

Spinner Mohammad Umer, who played one PSL Season with Karachi Kings, is now a part of Peshawer Zalmi’s Squad.

To check Complete Squad of All PSL Teams: Click Here