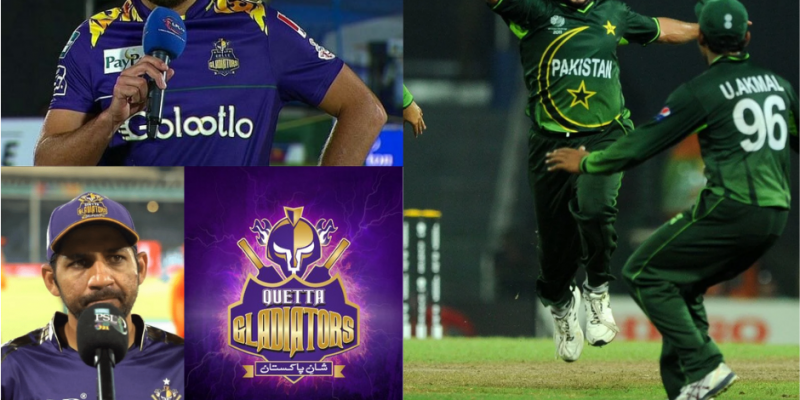 Former Captain of Pakistan Cricket Team, World-renowned All-rounder & Player of Quetta Gladiators Shahid Khan Afridi suggested Pakistan Cricket Board (PCB) to either postpone the PSL tournament or include additional Players to Team Squads in order to run the Biggest Cricket Festival of Pakistan smoothly. This statement of Afridi came after the conspicuous increase in COVID-19 & OmiCron Cases Ratio in Karachi, one of the venues for Pakistan Super League. Shahid Afridi assumed that Pakistan Cricket Board & Pakistan Super League Management would reduce the allowed strength of Spectators inside the Stadium amid a rise in Daily Covid-19 cases in Sindh’s Capital and Largest Metropolitan City of Pakistan, Karachi. Earlier, Shahid Khan Afridi was picked by Team Quetta Gladiators for PSL 7, and according to Hard Hitter Afridi, this PSL Season will be his Last Tournament.