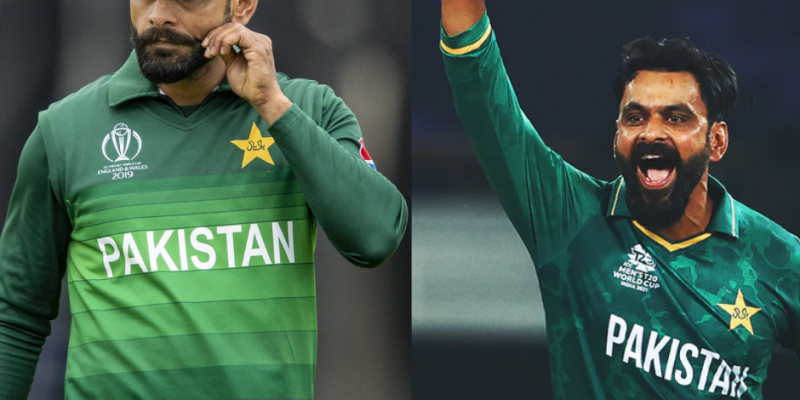 Debuted in 2003, Cricketer Muhammad Hafeez retired from All International Cricket formats in 2021 after serving for 18 years. Belongs to the City of Shaheens, Sargodha, Muhammad Hafeez played for Pakistan’s National Cricket in Test and Limited Overs game. Hafeez captained Pakistan’s National T20 side for a brief period. Under his Captaincy, Pakistan reached the Semi-Final of ICC Cricket World Cup 2013. After the World Cup, Hafeez was criticized for his performance and the overall team’s performance. He stepped down as a Skipper of the team but played as a Player in all formats. The Trio of Spinners, Muhammad Hafeez, Saeed Ajmal, and Shahid Khan Afridi were Pakistan’s most renowned Spinning Attacks.

Mohamad Hafeez is known as a “Professor” because of his thoughtful and Intelligent Cricket. He is the recipient of Many Awards. M. Hafeez also captained the Lahore Qalandars Team in Pakistan Super League 2019. International Cricket Council reported and banned the Bowling Action of Muhammad Hafeez, but he didn’t give up and concentrated on his Batting Skills. Afterward, ICC cleared his Action, and He started taking wickets again in International and National games.

In his Recent Press Conference about Retirement, Muhammad Hafeez thanked all of his supporters and said he is Satisfied with his Career and Decision. HE alleged some of the decisions of PCB during his tenure. He wanted to meet Ramiz Raja, but he wasn’t given a chance.

Top 10 Places to Visit in Punjab 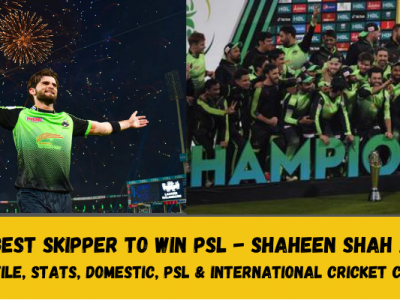