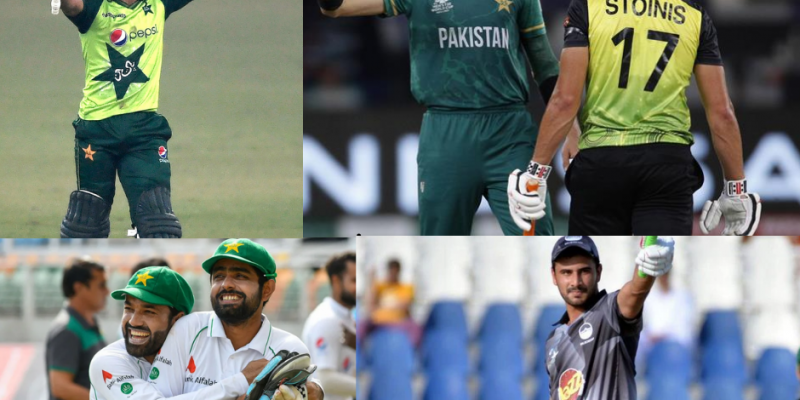 According to the results announced by PCB’s Panel, Muhammad Rizwan won Two Awards, and Babar Azam, Shaheen Shah Afridi, and Hassan Ali also received Awards in one category each. Rizwan expressed his happiness over receiving awards of Most Valuable Cricketer and T20 Cricketer of the year. Muhammad Rizwan is also nominated by ICC in the Category of T20 Cricketer of the year & Sir Gary Sober Awards, where you can vote for him at: https://www.icc-cricket.com/awards/icc-awards-2021.

Sahibzada Farhan won the Domestic Cricketer of the Year Award and beat Strong Contestant Iftikhar Ahmed. In the Category of Emerging Cricketers, Muhammad Waseen Jr. surprisingly won the Award. Spirit of Cricket is awarded to Pakistan’s Squad to visit Namibia’s Dressing Room after winning against them.

Women Cricketer of the year 2021 award is given to Nida Dar for her superb performance in all International Cricket formats throughout the year.