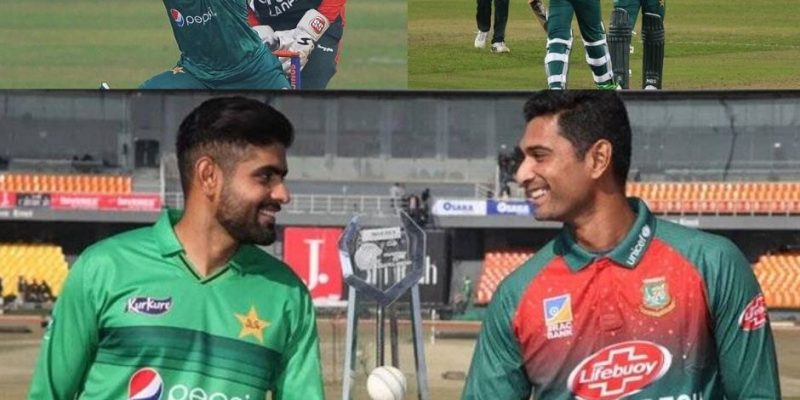 Pakistani Cricket Team flies for Bangladesh after a 5-Wicket loss against Australia in Semi-Final of ICC T20 Men’s World Cup 2021. Both Pakistan and Bangladesh will play a series of 3 T20 Internationals and 2 Tests. Pakistan Cricket Board announced the Squad for T20 matches which remained unchanged; Sarfraz Ahmed might replace Wicketkeeper Rizwan. In Tests, Imam Ul Haq is added to the squad along with Azhar Ali, Nauman Ali, Muhammad Abbas, Bilal Asif, Kamran Ghulam, and others.

The Pakistani Cricket team is touring Bangladesh after a gap of several years. However, Bangladesh has toured Pakistan in recent years. Bangladesh’s side hasn’t produced up to the mark results in ICC World Cup, but they aimed to defeat Pakistan at their Home Grounds. Bangladesh is considered a strong side at home; they already beat Australia & Newzeland in Bangladesh. Surprisingly, both losing teams met in the finals of the ICC T20 World cup, whereas the Bangladeshi team did not even win one single game in Super 12s.

Here is the T20Is Schedule for Pakistan against Bangladesh;

Two Tests Between both teams will be played at two Differen Venues i.e. One at Chittagong and other one at Dhaka.

According to Packistan Cricket Board (PCB), following team will contest in T20 Matches.

Paksitan vs Bangladesh Live Scores of T20I and Test Matches

For Live Score Update of Pakistan vs. Bangladesh Matches, browse ESPNcricinfo, Cricbuzz, cricketpaksitan, and UrduPoint. Pak vs. BAN Live Scores will also be updated on News Channel Sites of Pakistan and Bangladesh.

Live YouTube Coverage of PAK vs BAN Matches will be on Rabbitholebd Sports.